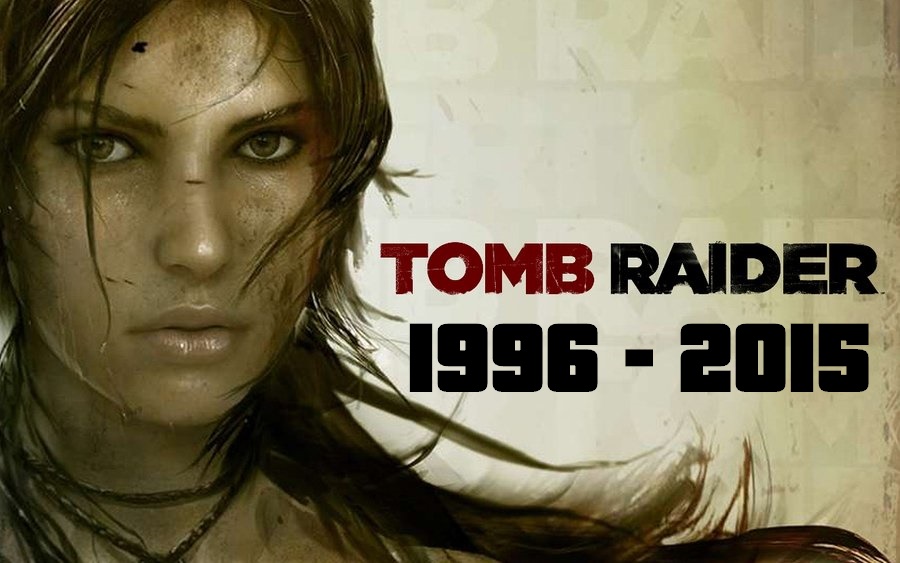 We went through all the Tomb Raider games to see how leading character Lara Croft has changed her appearance over the years culminating with her most recent release ‘Rise of the Tomb Raider’ on Xbox One. Her humble beginnings on the original Playstation console in 1996 (or PSX depending on where you’re from) shows how much has changed where each yearly iteration that followed offered improvements in her character model. As we’ve pointed out in another article, it appears the most recent “young” version of Lara Croft seems to be more inhibitive with her looks favouring covering up rather than exposing her flesh. The old tight tank tops and shorts combo could be deemed impractical outfits for an explorer cum archaeologist despite being appealing to look at for a gaming character. It’s interesting either way to see how Lara’s marketing has changed by looking at the box arts as well where in the beginning she was all extra large breasts and now a far less focus on her sexuality and thrust into more action like poses. Take a look at our Tomb Raider the evolution of Lara Croft video which spans the original game in 1996 to the present Rise of the Tomb Raider in 2015.