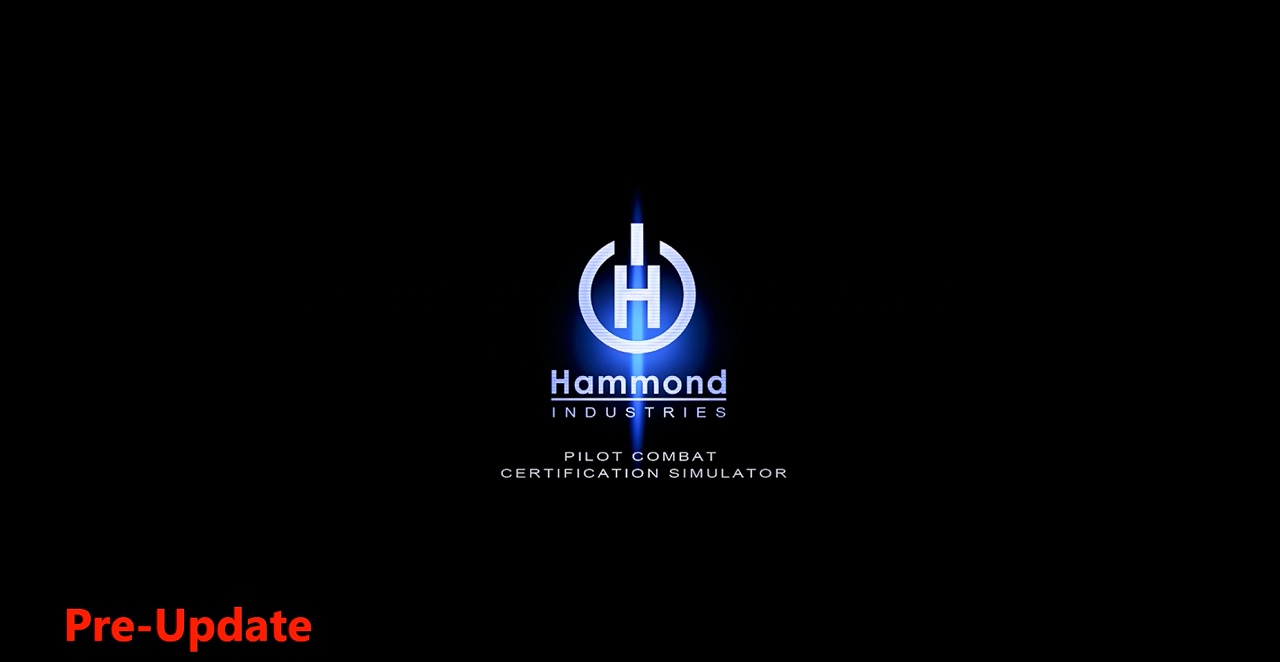 It has been reported that since yesterday’s compulsory February 2014 update, there has been a change to the Xbox One sharpening filter which previously was applied automatically when upscaling non native 1080p games.  The change results in a more softer image (most notable on brighter objects), although from experience, the differences are slight and somewhat subjective. Take a look at our video which shows off the training section from the Titanfall Beta where the before and after videos of the same sections are shown. It’s not easy to tell the differences at a glance as they are slight, but even via the YouTube compressed video you can notice some differences when looking at particular in-game assets like the gun model and chamber control panel lights.