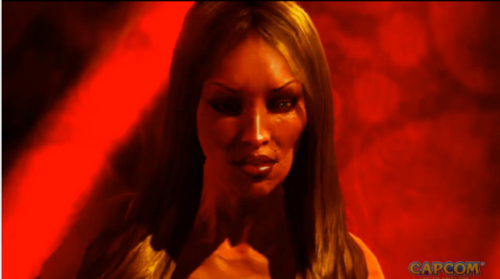 Now the game has released into the wild, and no doubt places like Youtube will become flooded with walkthroughs and such like, here’s a video of one of the levels which highlights that Ninja Theory used a fair bit of imagination with their level design; taking players on a gaming ride whilst nodding at their favourite pastime in the process. Forget the character Dante, forget the gameplay even, and bask in the craziness that is this level and how it plays out and evolves before ones very eyes. It’s enthralling and entertaining and with the thumping soundtrack by Noisia really gives it an edge in context of the what players have to do in the game. Whilst some of the game’s levels are less memorable, it only makes this particular outing stand out even more. This level is just one reason why DmC is awesome.