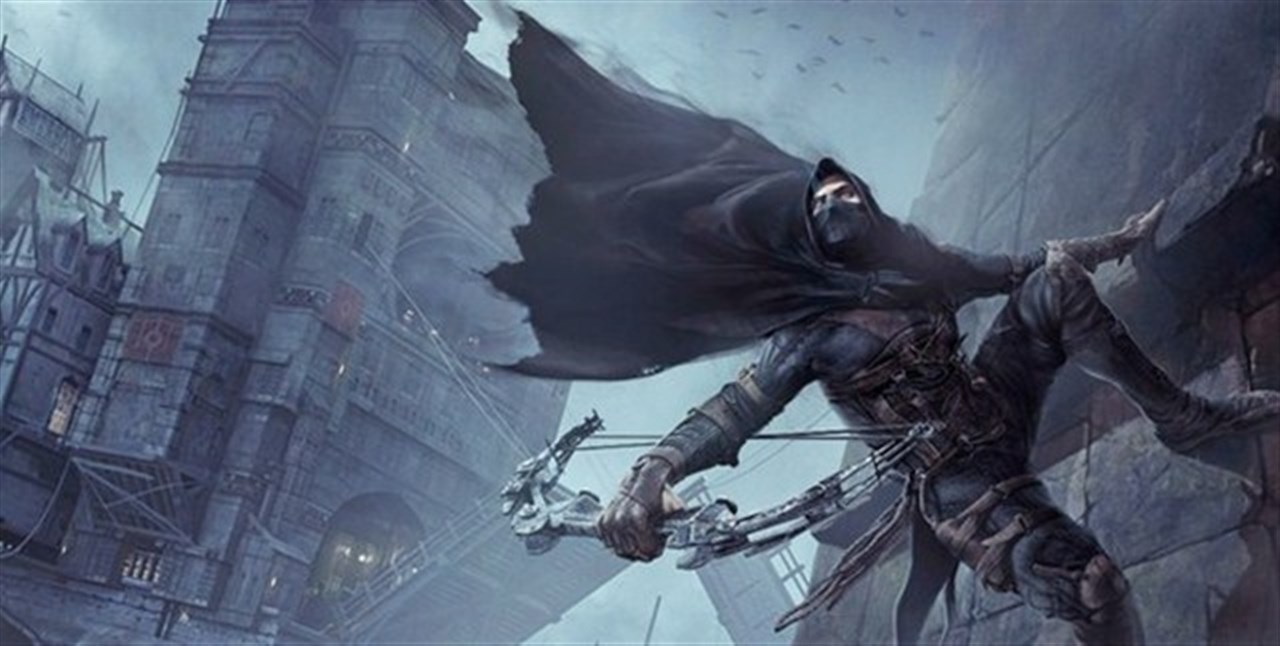 More not so good news for next gen gamers who have invested in Microsoft’s Xbox One games console as Eidos has confirmed that the Xbox One version of their soon to be released Thief will be outputting at 900p (the same as Ryse Son of Rome) whereas the PS4 version will output at 1080p.  Both versions will be running at 30 frames per second. Whilst you might need a good eye to tell the differences, the fact remains that this is another multi-platform game which is running at a higher resolution on the more powerful PS4. It’s certainly early days for developers to get to grips with the Xbox One hardware, but still, the differences are there and if you’re concerned about getting the definitive version of Thief in terms of looks, then the PS4 version seems like the obvious choice. That said, the differences are only going to be noticeable when running the two consoles side by side so if you do opt for the Xbox One version then it really doesn’t matter as both games will play exactly the same and other factors such as controller, online interface and other preferences are likely to factor in for many people. 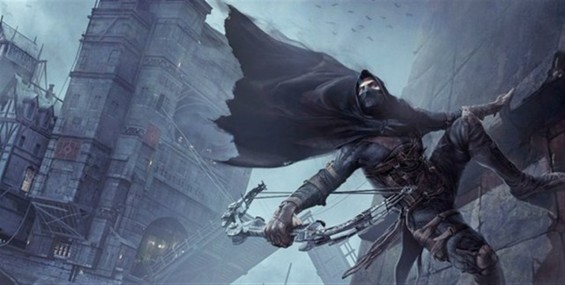