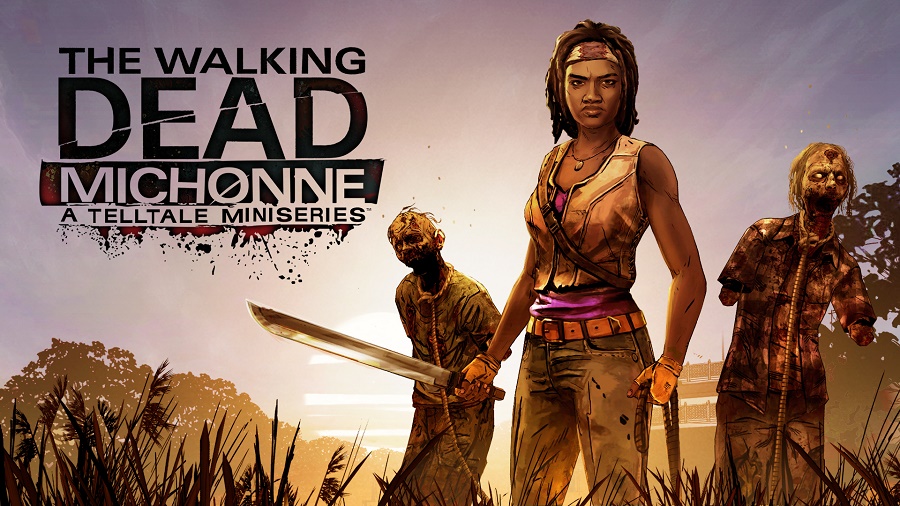 Telltale Games ventures into a new off-shoot of its popular The walking Dead video game series where this time young heroine Clementine is replaced with the rather cool Michonne from the TV/Comic series. Where there was a bit of artistic freedom with the Clementine character, Michonne has a bit more lore surrounding her, so bringing her “badassery” to a video game is not an easy task and perhaps a risky venture in light of hard to please fans. Obviously if you’re just here for the ride with no prior knowledge of the past games or Michonne personality then you’ll get something entirely different from the one and half hour episode. On the other hand if you’re a fan then it’s possible some of the scenarios and responses are going to grind your gears, but hey the TV show probably does enough of that especially as (TV SERIES SPOILERS) Rick and Michonne have you know what in the latest episode.

To recap, the Telltale Games series at heart is a point and click adventure where you’ve got limited interactions and choices to make when it comes to dialogue responses or actions. There’s quite a bit of quick time events thrown in to test your reflexes but ultimately the game is about telling a story and giving the player a bit of choice in how things pan out. Newcomers will find some enjoyable scenes to work through here but sadly in terms of story and characterization there’s very little go on let alone build any affinity with the characters. Where series one comfortably developed the Clementine/Lee Everette relationship over several episodes here the game immediately goes for the jugular with no such pleasantries and as a result suffers for it. Fans will have a bit more footing in understanding Michonne but there’s little reason to be trusting of any other characters and when you’re asked to make some stark choices it really makes no moral difference. We won’t go into detail here in case of spoilers but the reality is you can pretend to act how TV series Michonne would, or make jarring decisions with seemingly little consequence because at present every character is dispensable which is a shame. 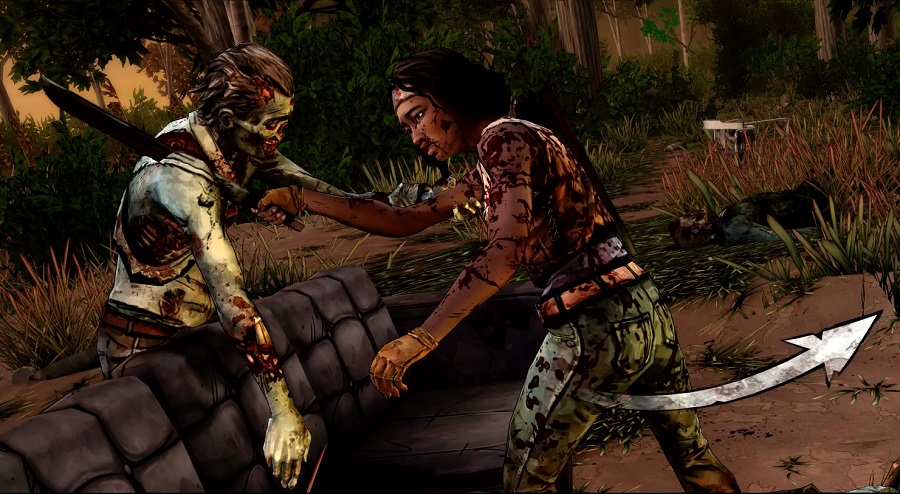 The story obviously provides a number of predicaments for our heroine and its here where the game is at its best. However, the pacing is quite disjointed where you’ll have more sombre moments taking up quite a bit of time with action sequences happening fast and being over far too quickly. It’s a shame more time wasn’t spent making a greater distinction between the two elements but it seems Telltale were keeping their eyes on the clock. That said, there’s potential built up in the last half hour of the game but unfortunately the end credits “Next on The Walking Dead” trailer spoils things quite a bit and would have been better left on the cutting room floor. 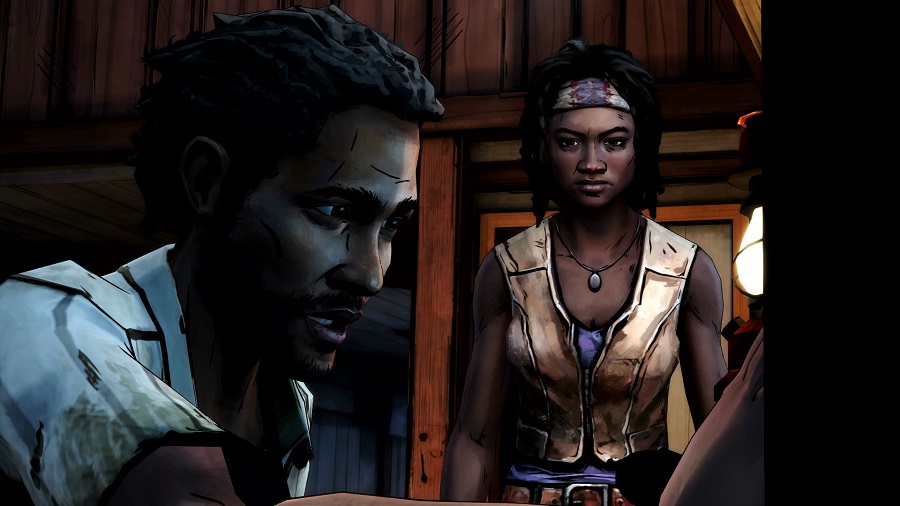 The Walking Dead Michonne Episode 1 is an interesting introduction which will no doubt be lapped up by fans but in honesty given the lack of characterization and eventful happenings it would be prudent to at least wait for Episode 2 to be unleashed before diving in. The 90 minute playtime feels like it’s over a bit too quickly and whilst leading into something more interesting doesn’t pull you in so much for most of the play-time. In terms of value for money it might be questionable for some at $5 per episode (that’s $14.99 for all three episodes) but if you compare to a traditional movie experience then the pricing sits about right. If you really want your bang for your buck though then replaying the story again making different choices each time is an option and will open up new scenes.