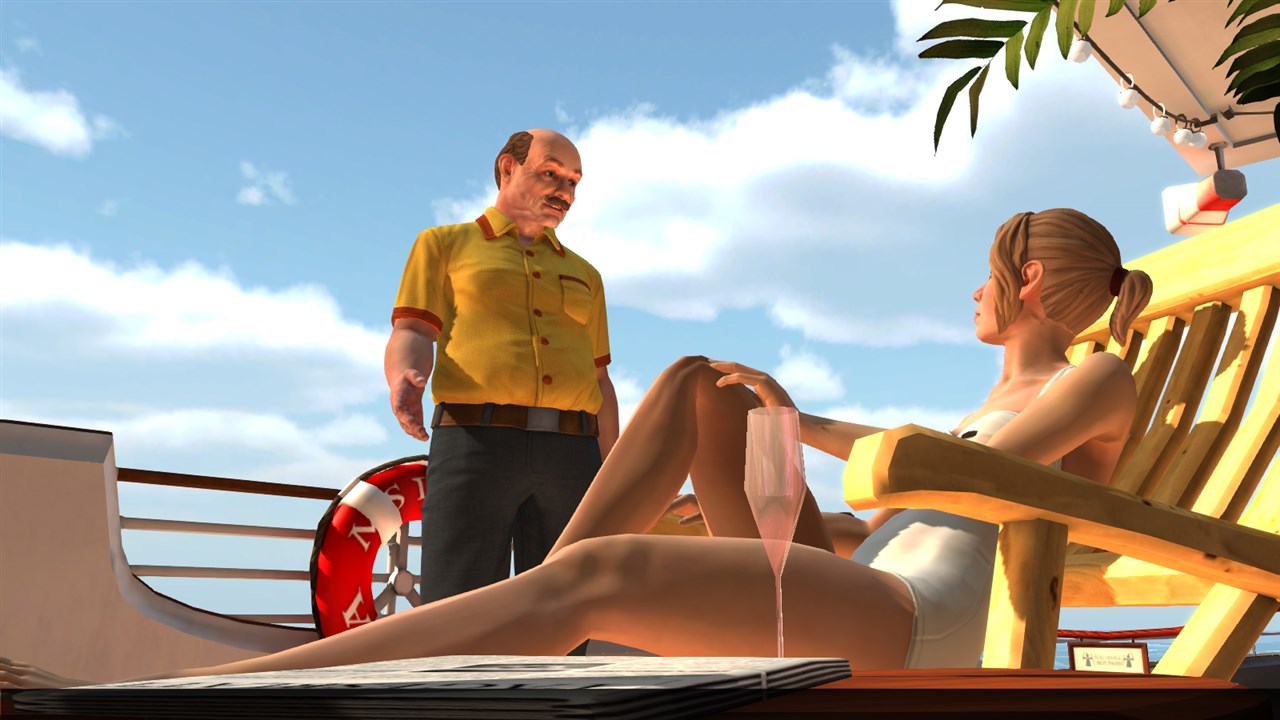 Nordic Games released a new commentated (narrated by Marco Rosenberg, Executive Producer at King Art)  trailer and some screenshots from their forthcoming adventure game The Raven. There is currently available a free to play game that describes the back story of the bitter rivalry between The Raven and his pursuer detective Legrand.

The daring hunt across Europe is a beautifully animated tale that features more camera shots and character animation than all of King Art’s previous point and click adventures put together. Journeying through thrilling and dense atmospheres with the aim of catching the art burglar -The Raven, players will follow his trademark black feather clues to capture the thief and to protect a legendary sapphire, the “Eye of the Sphinx”. The game is full of twists and turns that will have players on the edge of their seats.

To begin the story simply click here for the browser version: http://www.raven-game.com/ign-en/
If you are on the move, get the Android App on Google™ play: https://play.google.com/store/apps/details?id=air.com.nordicgames.ravenpromo.ensd
OR
the iOS App on the App store: https://itunes.apple.com/app/the-raven-prologue/id652868287 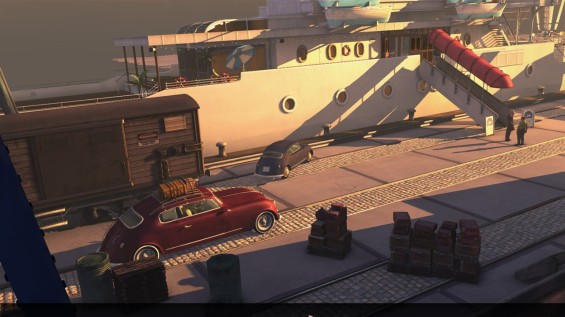 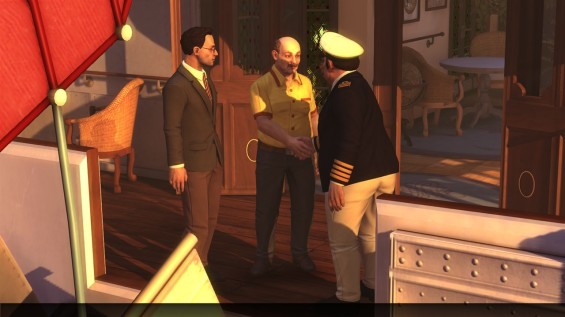 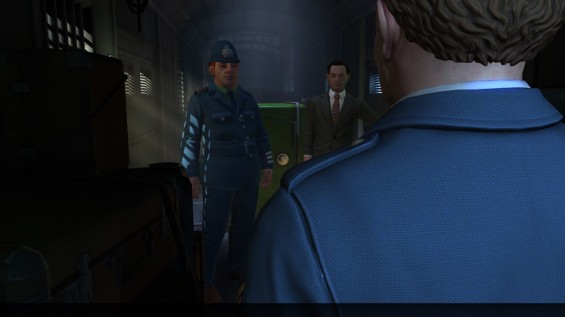 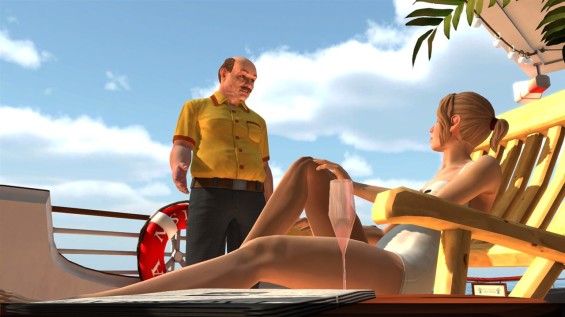