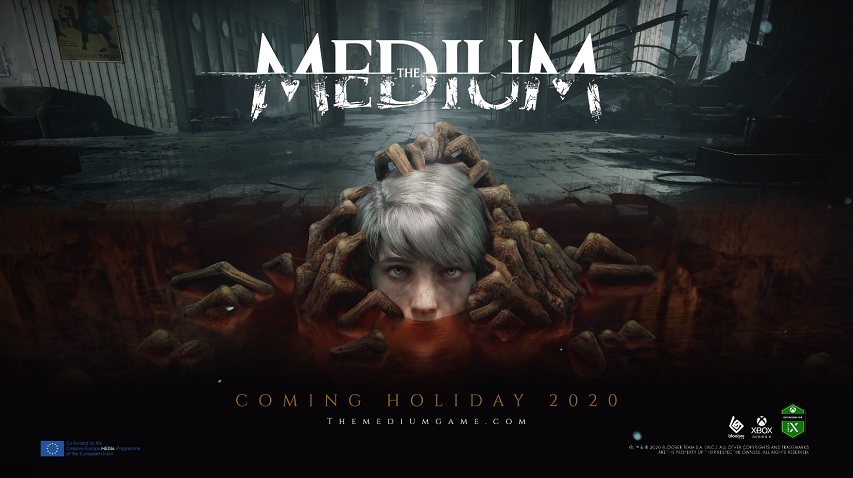 Take a look at the opening 30 minutes from the just released game from Bloober Team, The Medium. We decided to put our RTX 3090 through its paces with this one, leaving the game at max settings, ray tracing enabled and 4K resolution without caring for the holy grail of 60 fps (no DLSS though opting for TSAA instead). With Nvidia’s drivers (461.40) updated specifically for this game, our RTX 3090 received a workout and some high temperatures to boot (reaching over 70 degrees at times). This is one hell of a demanding game with dips into the 20s at times. For a smoother experience, it’s probably better to lower the resolution down to 1440p, or use the DLSS option although admittedly The Medium gameplay looks great in 4K with those rather subtle ray traced reflections in full-effect. We found that using DLSS did improve the experience somewhat at 4K but wasn’t a huge difference.

Please note: we were using Action to record this gameplay in 4K rather than our usual Shadowplay, so we’re not sure how much of a FPS there was. Usually it’s between 5-10%. Also this is the Xbox Gamepass for PC version which runs the Xbox overlay in the background which might impact performance.