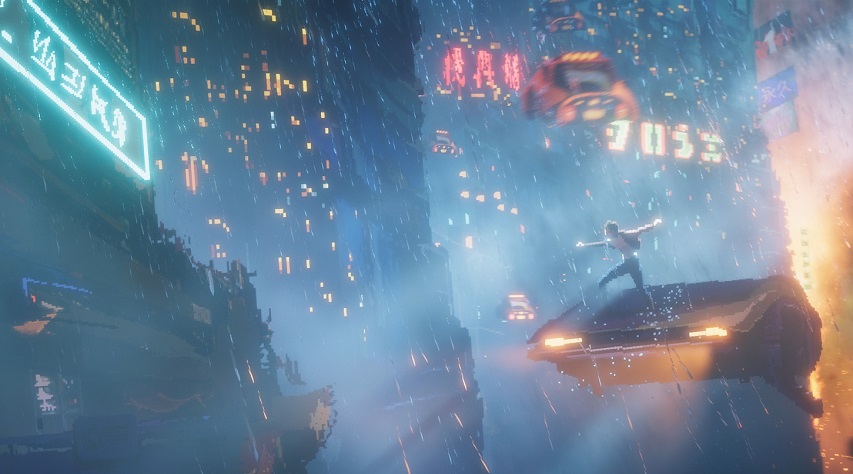 If you cast your minds back to Microsoft’s E3 press briefing in 2017 you might remember a game called, The Last Night. It’s being developed by indie dev Tim Soret at Odd Tales Ltd. coming to PC and Xbox One. However, there was nothing from Microsoft to show this game even in their indie video showcase reel. We think The Last Night is an ambitious project for the small dev team working on it which is looking really great so far by-the-way. Having briefly conversed with Tim recently, we reckon they are beavering away with many gameplay elements not properly showcased just yet. Tim has suggested there will be action, dialogue and infiltration aside from the obvious exploration. So, whilst we wait for more news on this exciting looking game despite its absence from Microsoft at E3 2018, take a look at our The Last Night gameplay edit which features our unique remixed audio over a more lengthy section of gameplay footage not seen in the official E3 2017 trailer. At least we know that despite less presence on the big stage at E3 this year the game is still being worked on. Hopefully Odd Tales will have some more news sooner rather than later.