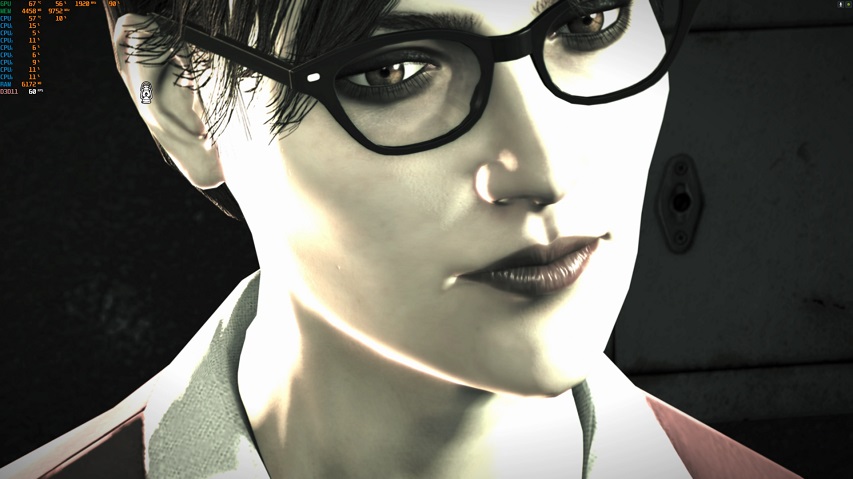 We dive-in to some of the more interesting open gameplay moments in Tango Gameworks, The Evil Within using the (currently Xbox Game Pass exclusive) first person mode. The game shares so many similarities to Resident Evil 4 during these moments it’s uncanny. That said, we have always felt The Evil Within is Shinji Mikami’s ode to his own works once he separated from Capcom – he developed the original Resident Evil game in 1996 under their wing including Resident Evil 4 some years later. Take a look at the video showcasing The Evil Within first person mode gameplay, which although feels somewhat clunky at times, works surprisingly well. Hopefully this additional mode makes it to the Steam and console versions. In addition, the Game Pass for PC version also features a head-bob adjustment, FOV slider, an unlocked from the start infinite ammo mode, and toggleable lantern/stealth icons.