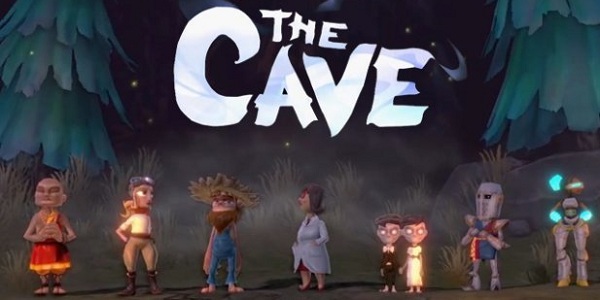 SEGA released a launch trailer for its download only The Cave which is available on Xbox Live. Take a look at try the trial before you buy.

Assemble your team of three from seven unlikely adventurers, each with their own unique personalities and stories, then descend into the mysterious depths to explore locations including a subterranean amusement park and a medieval castle, not to mention a fully armed and ready-to-launch nuclear tipped ICBM. The Cave awaits.