The top down action role playing game from SolarFall Games entitled Umbra has reached an important milestone with its Kickstarter campaign surpassing its goal with some 11,141 backers pledging $406,979. In other news, inXile Entertaiment’s The Bard’s Tale IV has also reached its massive $1.25 million Kickstarter campaign target with

We had a quick play of the Umbra tech demo which despite a lack of options is showing some huge potential for those who love a bit of dungeon crawling hack and slash gameplay. What’s looking promising is the fact that after only five days of launching their Kickstarter campaign, 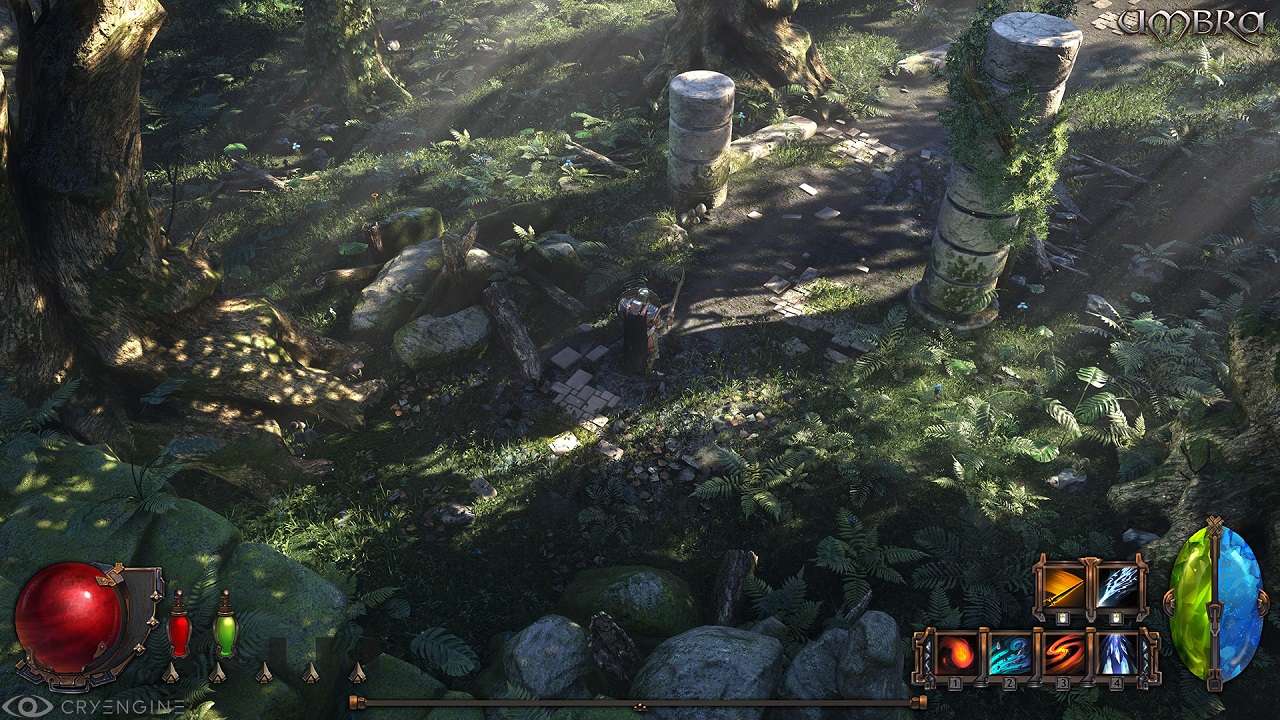 SolarFall Games has launched its $225,000 Umbra Kickstarter Campaign for the open world action role playing game coming to the PC. To mark the occasion they released a new trailer to whet the appetite. About Umbra: Umbra is an open world action-RPG taking place in a corrupted world that is falling 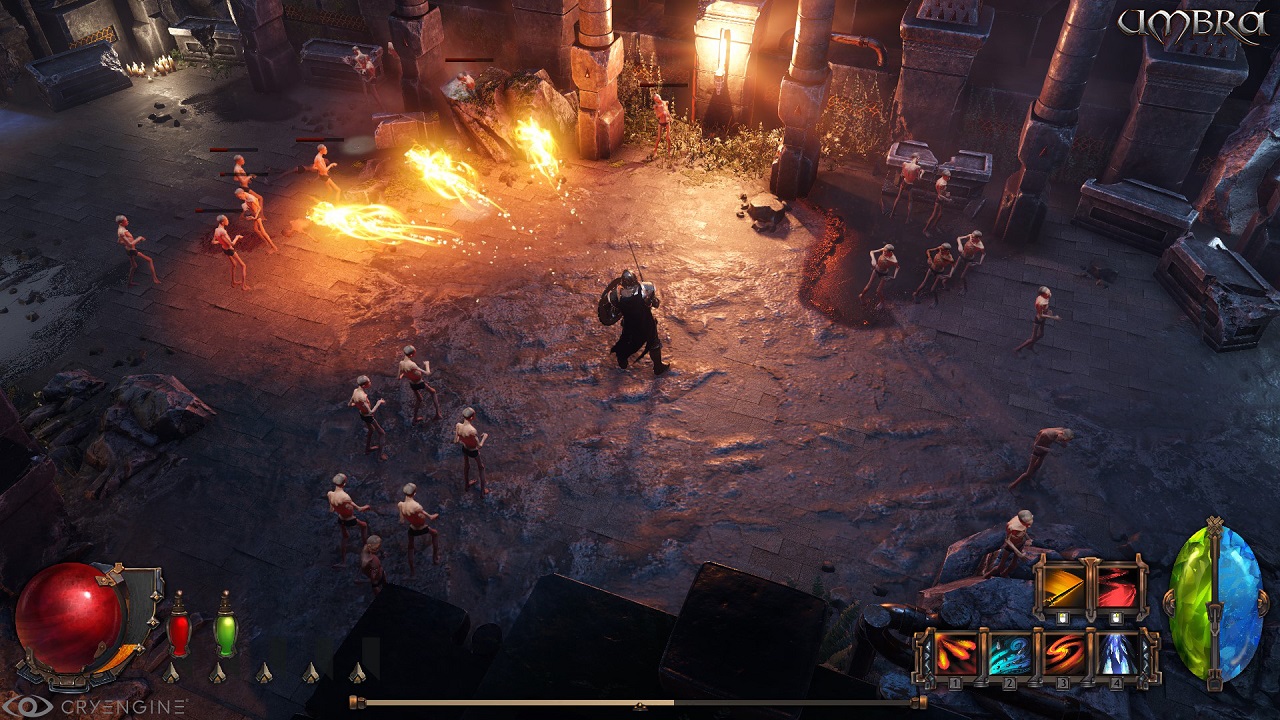 Indie developers SolarFall Games released a new Umbra gameplay video which takes a closer in-depth look at the top down hack and slash gameplay mechanics such as Resource Opposition system, the Elemental Effect Interaction and skills combos. For more details about the game in advance of the May 13th Kickstarter