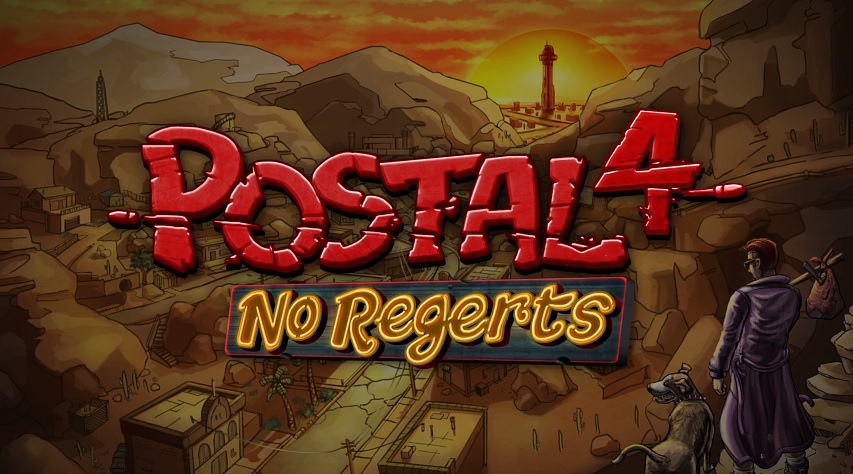 Running with Scissors posted a new POSTAL 4: NO Regerts trailer showcasing some of the latest new content available in the current build. The game is available now on Steam Early Access.

Running With Scissors released their early-access alpha build of Postal 4 No Regerts yesterday on Steam. This is an odd game filled with dark and not so dark humour in a series spanning many years now. The alpha build is a bit rough around the edges. Our game crashed losing

Running With Scissors presents the next game in their long running series. POSTAL 4: No Regerts hits Steam Early Access today! Take a look at the launch trailer.

Running With Scissors released their remastered Postal Redux game yesterday and in case you were wondering what the game plays like here’s a Postal Redux gameplay video which shows some 40 minutes of action packed gameplay. In game, players assume the role of “The Postal Dude” who across 17 themed

Running With Scissors are back with a remastering of the original 1997 isometreic twin stick shooter, Postal with Postal Redux. With a fresh lick of paint against a more desensitized audience how well does the game stack up and is it worth a revisit for a second time. Take a

POSTAL Redux is coming to Steam on May 20th and is a HD remaster of the classic 19-year-old twin-stick shooter with new levels and a challenging new gameplay mode called Rampage. Take a look at the launch trailer to get an idea of what to expect and be sure to

The original sick Postal video game is getting the HD makeover with the rather cool looking Postal Redux for PC and PS4 to be released in 2016. Take a look at the trailer which shows off the game in action. For more information about the release head on over to