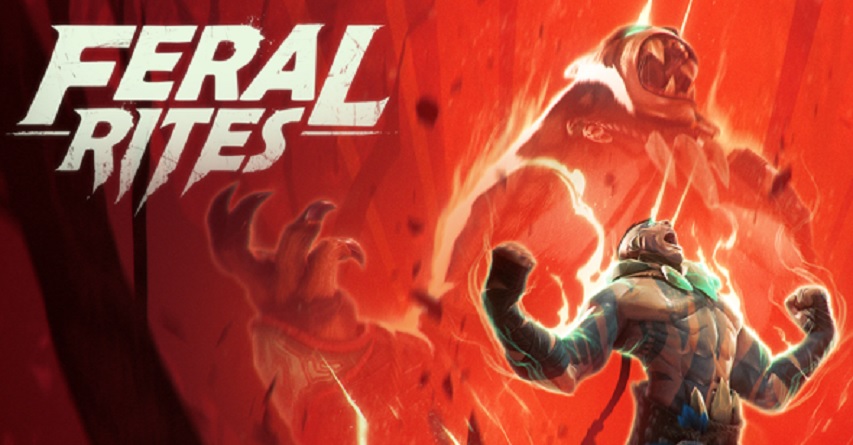 Oculus and Insomniac Games are either pulling a marketing fast one or being uber accommodating towards gamers as they have announced a price cut for their VR roaming fighting game Feral Rites within the first week of it being on sale. The original Price was $49.99 which made it one 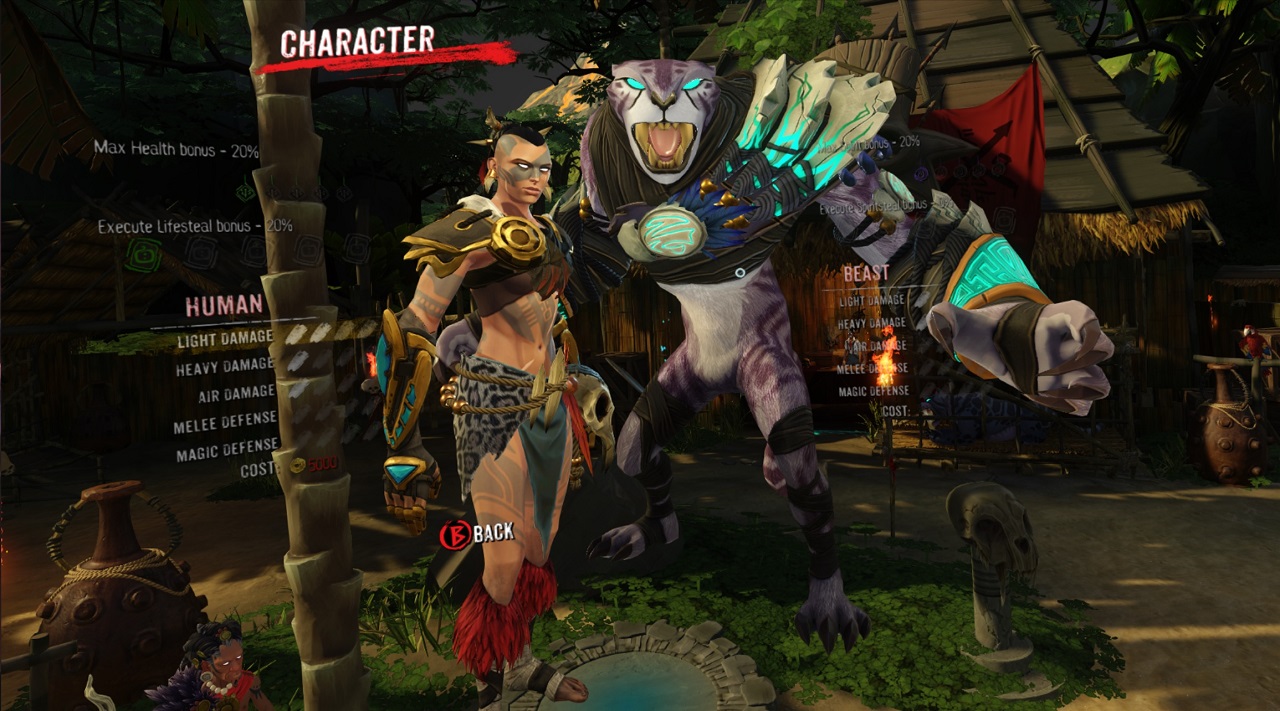 Insomniac Games released their sprawling jungle themed fighting game Feral Rites on the Oculus Rift today ($49.99) which allows you to take control of a male or female combatant and let rip against a slew of nasty natives to avenge your father’s death. What’s interesting about the combat is being