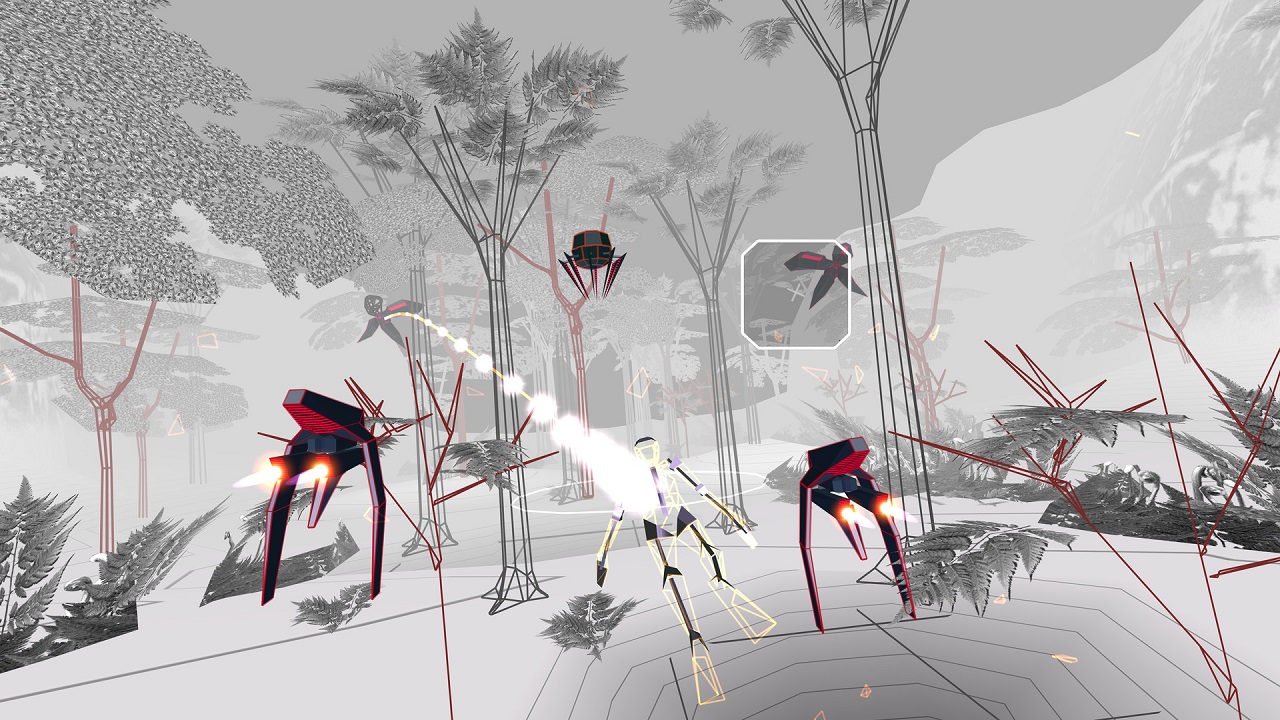 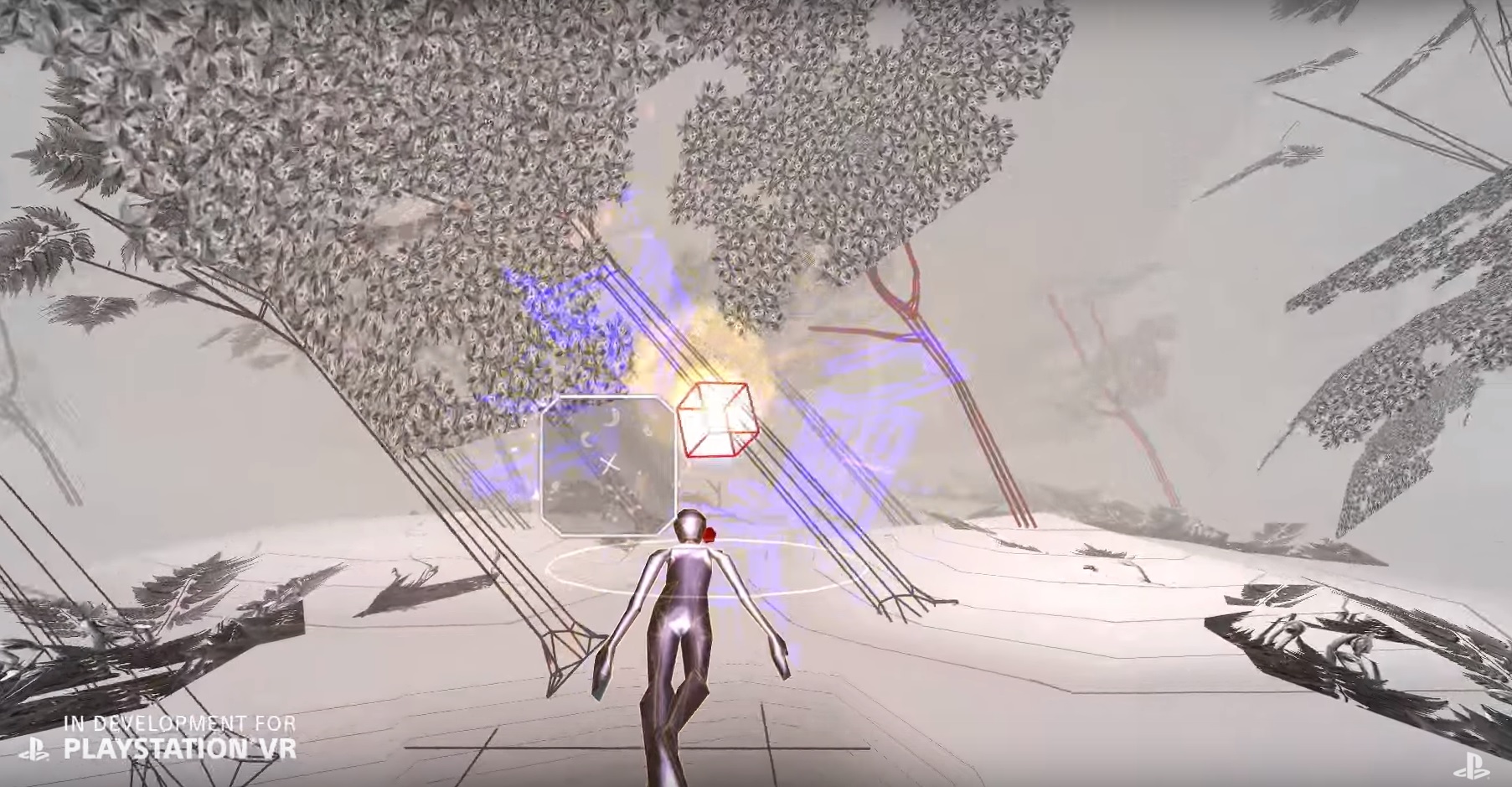 Tetsuya Mizuguchi and Enhance Games’ Rez Infinite makes its way to the Playstation VR and offers some intense visuals as you shoot up the opposition to the sound of music. It’s possible this is the ultimate vision for Rez as you become fully immersed in the electronic world. Take a

Sony/ Enhance Games released a direct feed trailer of their Rez Infinite, the ultimate version of Sega’s classic psychodelic rail-shooter adventure Rez. The game is to be fully remastered and will include VR support . The game is being developed by all members of the original  team and will release