Bioware announced that the Mass Effect Legendary Edition which features all three chapters in the trilogy and all extra content. The game which is all remastered and optimized for 4k Ultra HD comes to consoles and PC in Spring 2021. 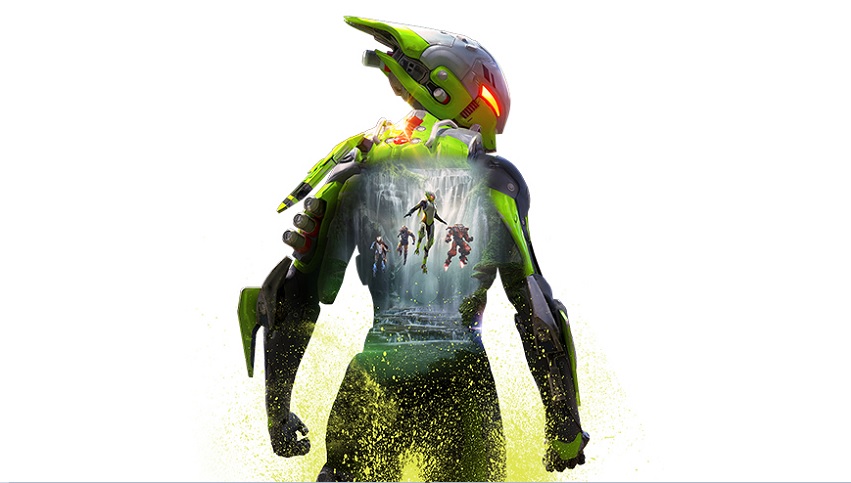 We enjoyed Anthem when it first released and feel it’s perhaps underappreciated. Not only does it play well, but looks fantastic to boot. We recently dived-in again to test the performance using an RTX 3090 and can safely say the game now runs using max settings and 4K with a 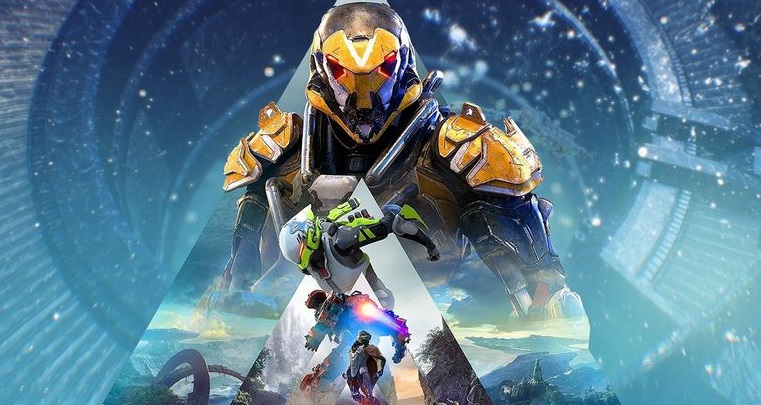 EA/Bioware released the Anthem update 1.6.0 and with it comes the seasonal Icetide event. This is a free update and includes a host of new features and events to partake in. If you’ve been absent from Anthem for a while, now might be a good time to dive in again. 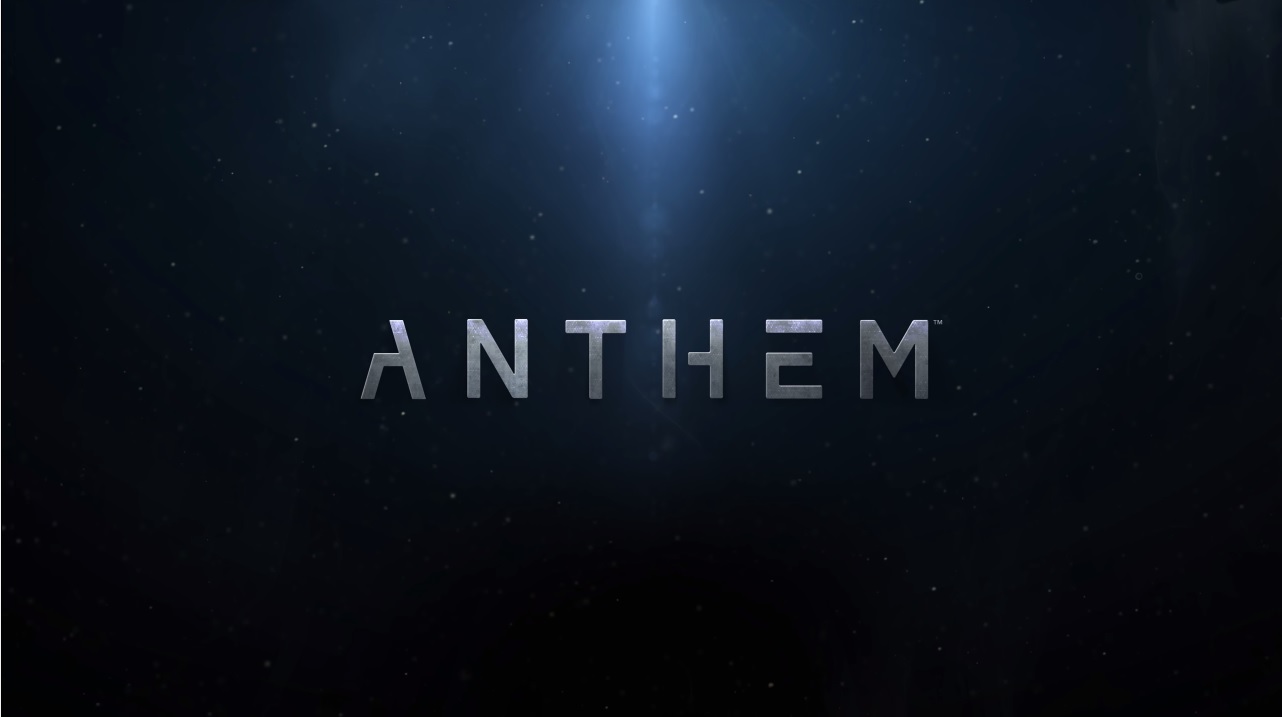 A good week for EA as its action MMO game Anthem enters the UK Software Sales Chart at number 1 as expected. This is in the face of some not so favorable review scores. The question remains, will it stay put for a second week? CHARTTRACK WEEKLY CHARTS – All 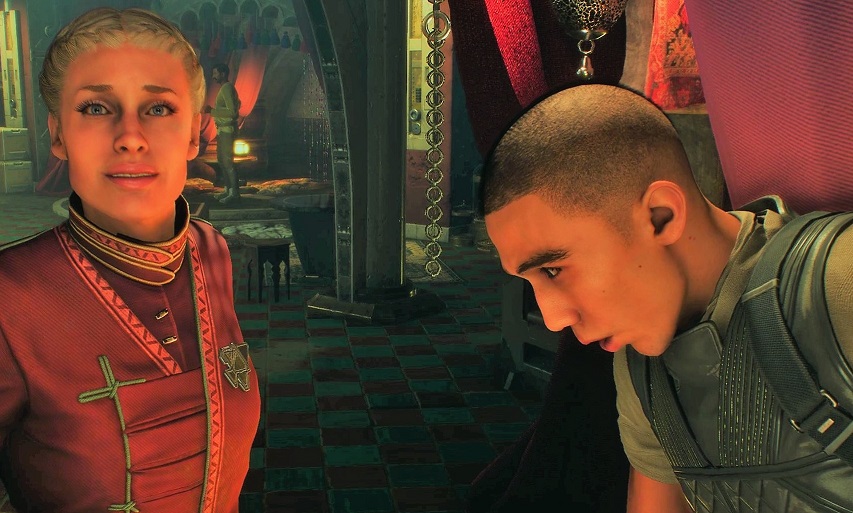 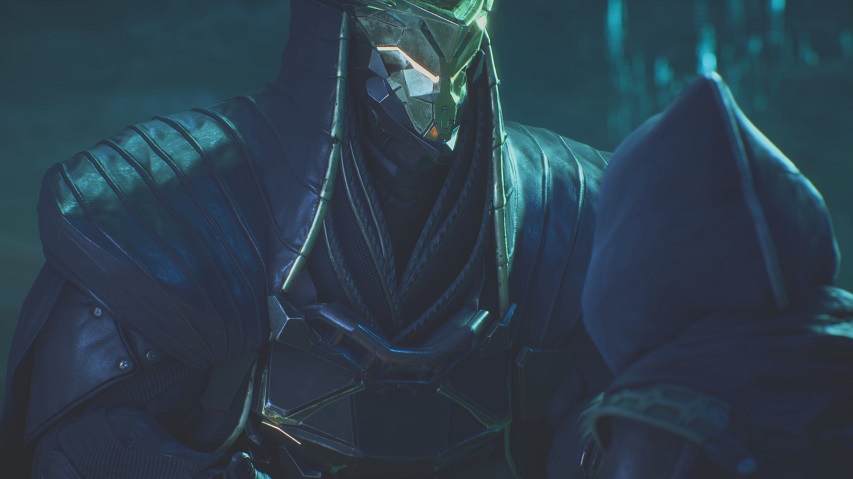 Some people suggest Anthem’s token evil doer isn’t menacing enough given his awesome design. Some might even go as far as saying he’s a bit campy or cliche. Either way, every game needs a bad guy and Bioware has ticked all the relevant boxes. Take a look our Anthem gameplay

Bioware’s Anthem releases on Xbox One, PS4 and PC from Feb 22nd. Take a look at the launch trailer to get the juices flowing.