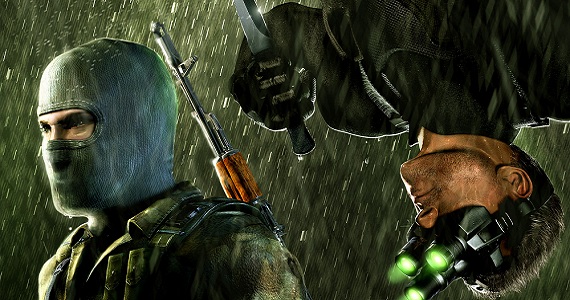 Ubisoft recently announced a partnership with  New Regency  and announced that they are partnering on the forthcoming Tom Clancy’s Splinter Cell film which will be based on the popular video game series of the same name. 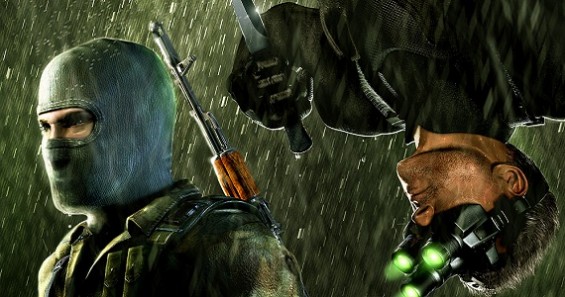 “We could not be happier to be teaming up with our friends at Ubisoft Motion Pictures on yet another truly iconic title. With a movie star like Tom Hardy in place and a gifted writer such as Eric Warren Singer penning the screenplay, we know the fans will not be let down,” said New Regency CEO and President, Brad Weston.

This deal is separate from but builds upon the recent partnership between Ubisoft and New Regency to develop the Assassin’s Creed® film.

Regency has produced many high-profile films over the years, including: Fight Club, Heat, JFK, Alvin and the Chipmunks, LA Confidential, Mr. and Mrs. Smith, Under Siege, Free Willy, A Time To Kill, Devil’s Advocate, Tin Cup, City of Angels, The Negotiator, Entrapment, Don’t Say a Word, Unfaithful, Man on Fire, Jumper and Love & Other Drugs. Upcoming films include Broken City, The Internship, 12 Years A Slave, and Runner, Runner with Fox and Noah with Paramount.