As speculated, Sony has revealed its very own head mounted virtual reality headset entitled Project Morpheus at the Games Developer Conference in San Francisco which runs this week. The headset which is three years in the making is said to be affordable and will be available for use with the PS4 games console – although no specifics on price or release date have been mentioned.  What’s more, a number of third party developers have signed up to produce content for the device – Unity, Havok, Wwise, Gigantic, Autodesk Gameware, Criware, DDD, Silicon Studio, Epic Games, Bitsquid and Crytek. Take a look at the official message from Sony’s Shuhei Yoshida. 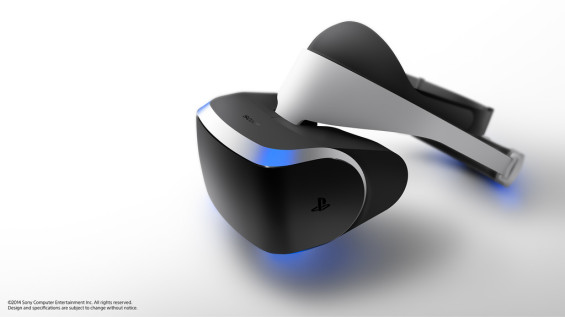