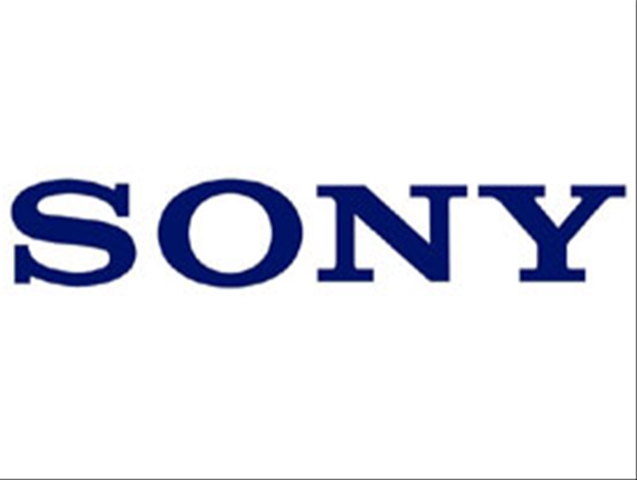 Speculation is rife following a teaser trailer for  a Sony Playstation event which will be held on February 20th that PS4 might be revealed. If so, this would be gargantuan news and would put the company well ahead of Microsoft in terms of hype. However, this is only speculation at this juncture and possibly wishful thinking. Sony could be gearing up for a showcase of unannounced and fresh PS3 titles. Take a look at the video which doesn’t give much away.