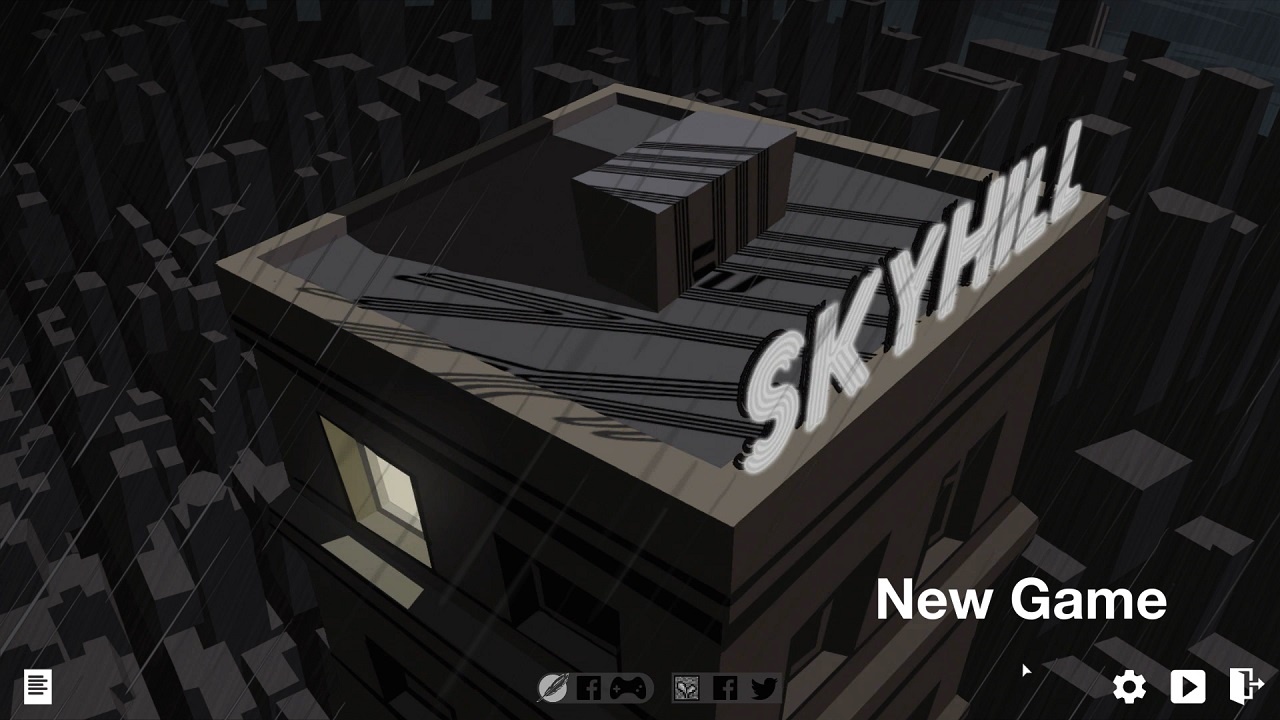 Daedalic Entertainment’s Skyhill is being developed by Mandragora and tells the story of a post holocaust scenario set within the confines of a luxury hotel. Starting on the top floor in the penthouse suite, our action hero has to survive the invading mutants as well as look for supplies to make it to the ground floor in one piece – easier said than done. Skyhill in its current form is an enjoyable roguelike romp which on the surface looks pretty basic, but underneath holds some interesting gameplay mechanics. Each time you play the hotel rooms are randomly generated so there’s an element of luck involved, but obviously it’s the choices the player makes which determine the outcome. Do you run from mutants and save health and energy at the expense of missing on potential loot, do you skip floors for the same reasons, what weapons should you use and how best do you develop the character. It’s a cool game to play despite its simplicity and comes on this October 6th via Steam. We expect between now and then Mandrake will tweak some of the game and perhaps add even more options. Either way, if you like the genre, then this is well worth keeping an eye on. Take a look at our Skyhill gameplay videos where the first we’re narrating giving an overview of the game and the second attempt is pure gameplay. Enjoy.