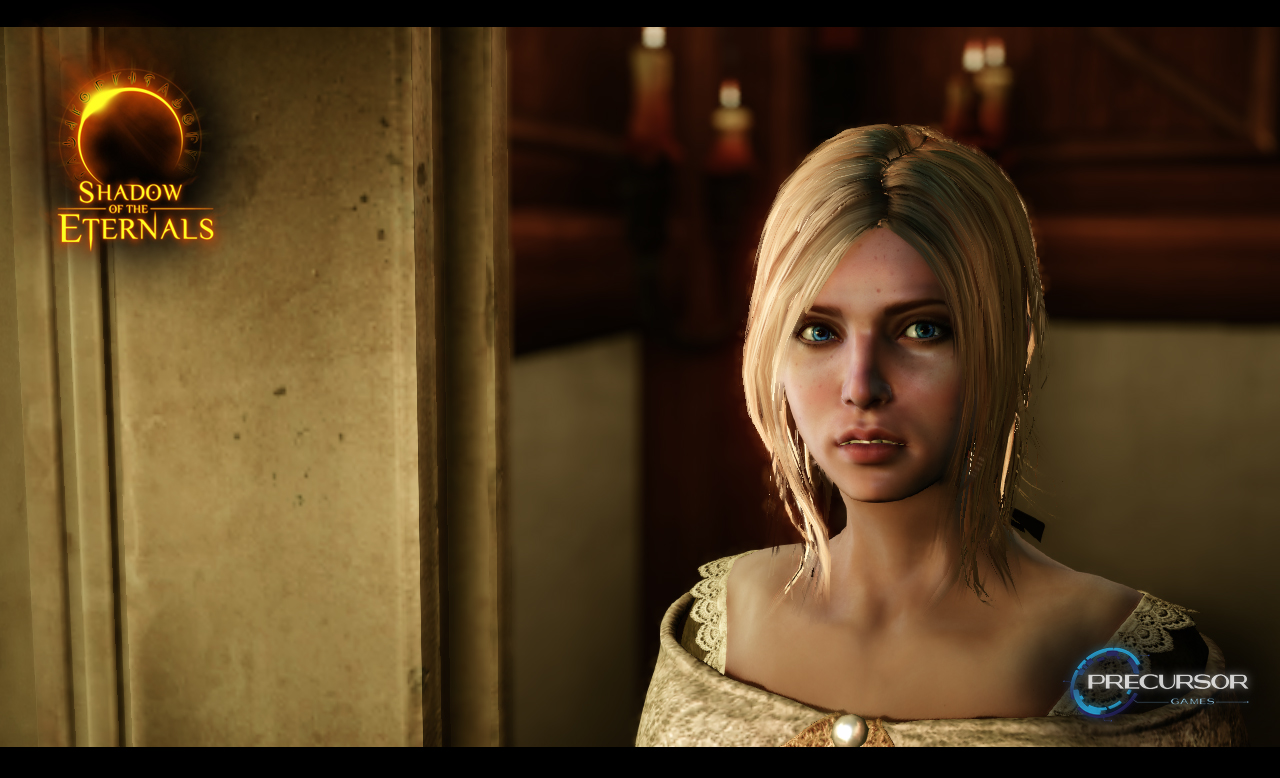 Precursor Games released a new Shadow Of The Eternals concept art trailer which shows off some of the artisitic direction of their forthcoming Kickstarter game.

Comprised of sweeping vistas, dungeons, horrific characters, and highly detailed backgrounds, the newly released video illustrates the breadth of time and locations that the player will travel to as well as the vast landscapes and environments of each era.