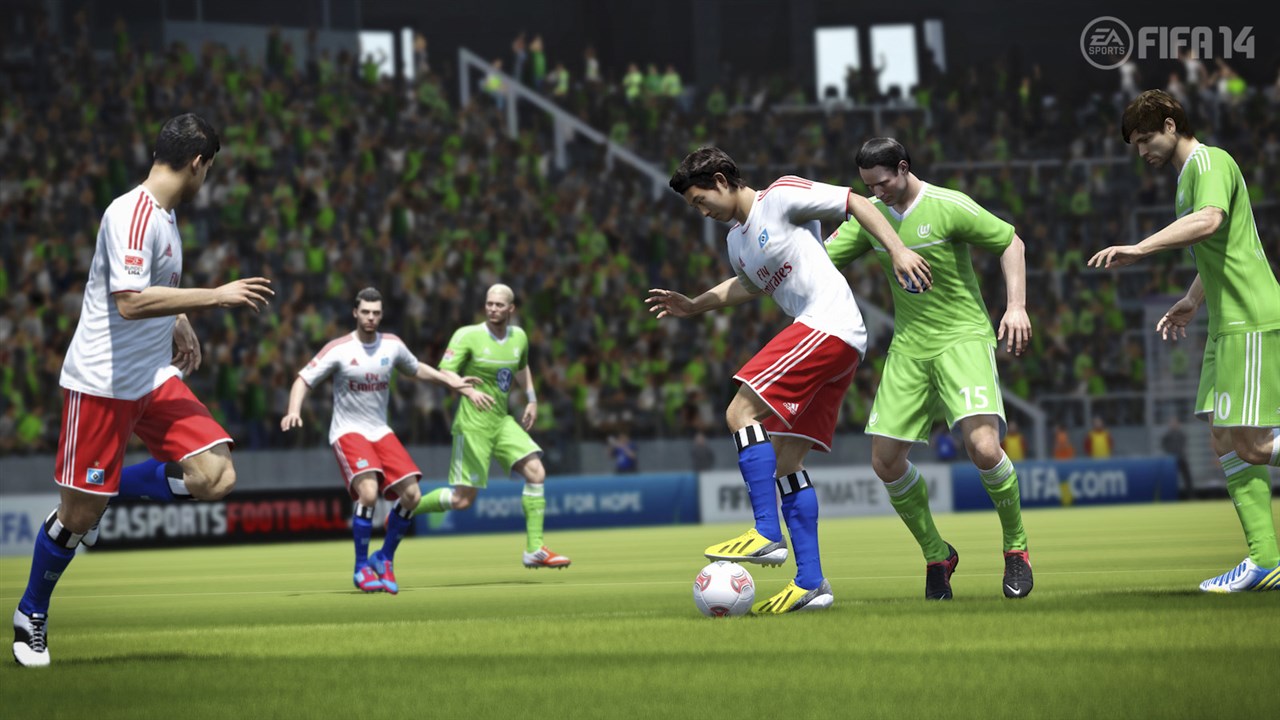 Xbox has announced today that retired football legend Ruud van Nistelrooy has joined Xbox and EA SPORTS to launch the “Play Like a Legend” challenge for EA’s FIFA 14 across the UK, France, Germany and Spain. Take a look at the video to see the man himself in action.

The campaign highlights FIFA 14’s Ultimate Team mode where legends such as Ruud can don their boots once more and compete on the world stage. From today, fans can jump in at PlayLikeALegend.com, where they can take part in four weekly EA SPORTS™ FIFA 14 challenges for a range of prizes, from millions of FIFA Ultimate Team (FUT) coins, to Legends items and Xbox One consoles – with the overall winner in each market signing up Ruud to their FUT team. What are you waiting for!

In addition and for the next four weeks YouTube star Marius Hjerpesth will release a video every Friday explaining the specific challenge and demonstrating how to perform each skill. Entrants must then submit their own video content on PlayLikeALegend.com by the following Tuesday for their chance to win, with winners announced that Thursday.

Once the challenges are complete, the four winners will go head-to-head to decide on the overall winner in each country, facing off for prizes that include the Ruud Van Nistelrooy Legend item, one million FUT coins, signed merchandise, an Xbox One and more.