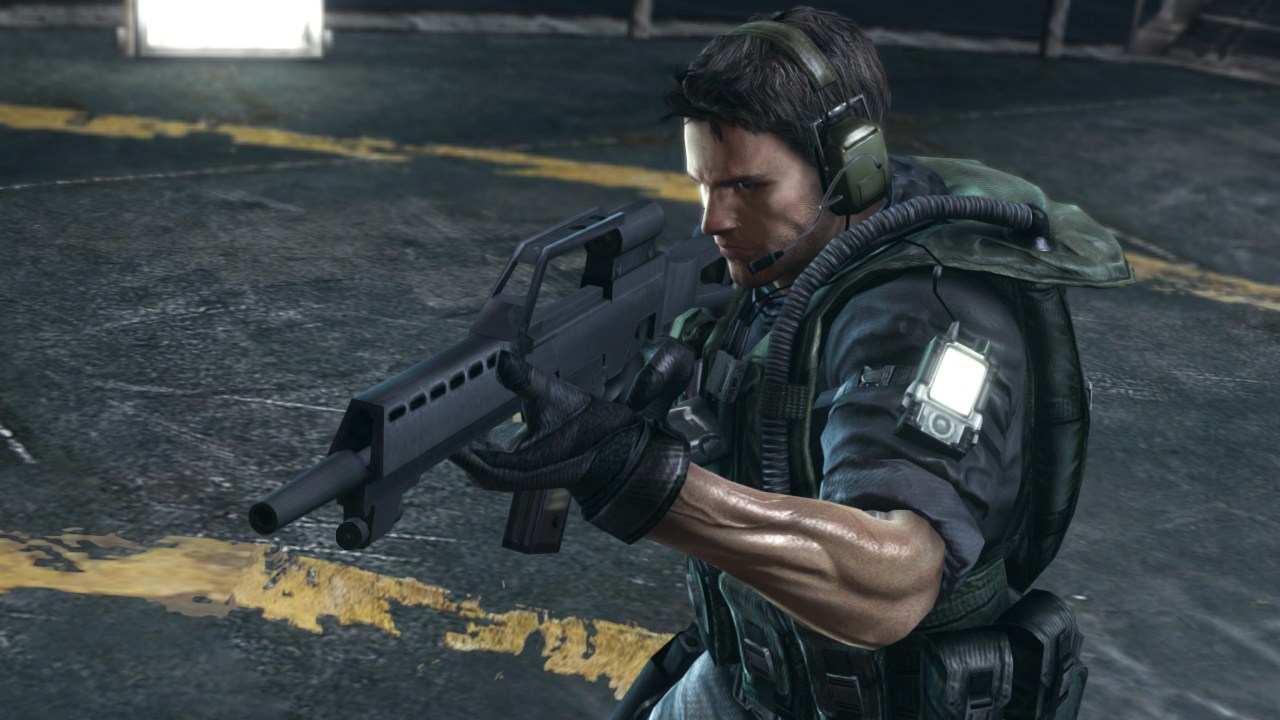 Capcom has today confirmed that the once 3DS exclusive Resident Evil Revelations will be coming to console and PC from May 21st 2013. The console version will also include a terrifying new enemy, extra difficulty mode and improvements to Raid Mode such as new weapons, skill sets and the opportunity to play as Hunk and other characters from the series. Take a look at the screenshot gallery and trailer.

Raid Mode, which was first introduced to the series in the original version of Resident Evil Revelations, sees gamers play online in co-op mode or alone in single player, taking on the hordes of enemies across a variety of missions whilst levelling up characters and earning weapon upgrades.

The critically acclaimed survival horror title takes players back to the events that took place between Resident Evil™ 4 and Resident Evil™ 5 and reveals the truth about the T-Abyss virus. Resident Evil Revelations features series favourites Jill Valentine and Chris Redfield, plus respective BSAA partners – Parker Luciani and Jessica Sherawat.  The action begins on board a supposedly abandoned cruise ship, the ‘Queen Zenobia’, where horrors lurk around every corner, before players head for the mainland and the devastated city of Terragrigia. With limited ammo and weapons available the race is on to survive the horror of Resident Evil Revelations.