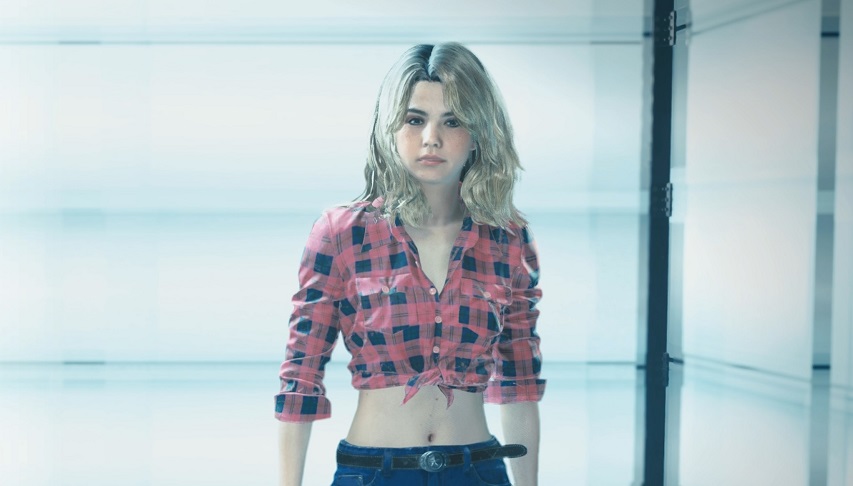 Here is a look at the Resident Evil Resistance gameplay from the practice mode. Sadly offline play is unavailable here or with any AI team mates. The first video showcases the survivor gameplay which in itself is quite challenging as the game is designed for four human players working together. The second video showcases the mastermind mode against stationary characters. The third video shows a full team of survivors vs the Mastermind in Online Play. Capcom could have at least added AI routines for those who would rather not play with other humans. Either way, with no progression in this mode, its longevity isn’t great despite a number of options to tinker with to make the exercise tougher.