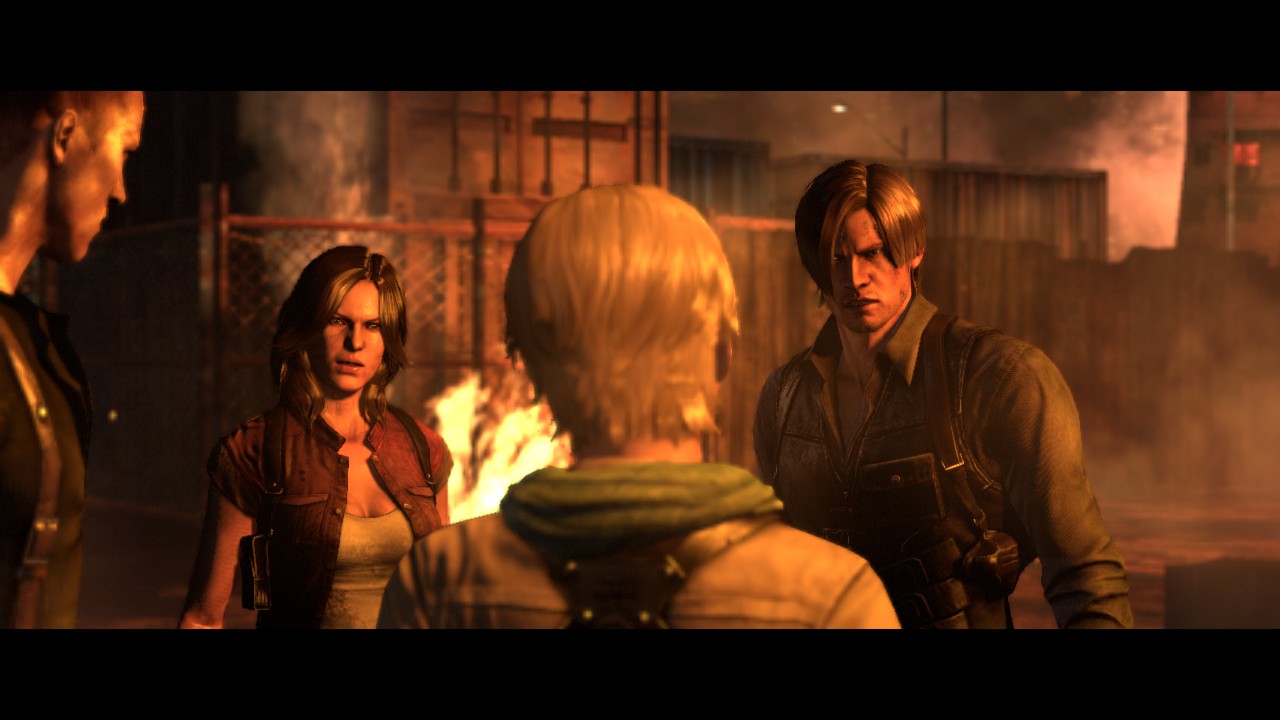 Capcom and Valve are pleased to announce the Resident Evil 6 x Left 4 Dead 2 project. This crossover project between two of the interactive entertainment industry’s most respected publishers will see characters from Left 4 Dead™ 2 featured exclusively in the forthcoming PC version of Resident Evil™ 6, while enemies from Resident Evil 6 will invade the PC version of Left 4 Dead 2. All content will be made available completely free for fans of either game to access and play.

Owners of Resident Evil 6 PC will be able to select one of four survivors from Left 4 Dead 2’s iconic cast – Coach, Nick, Ellis and Rochelle – when playing PC exclusive mode, The Mercenaries No Mercy. Each character will have a special customized weapon load-out created just for use in Resident Evil 6.  In addition to the four survivors, two of the infamous Special Infected zombies from the Left 4 Dead franchise – the Witch and Mini Tank – will also make a cameo appearance in this mode, relentlessly attacking players regardless of whether a character from Left 4 Dead 2 or Resident Evil 6 is chosen. This new and exclusive content will automatically be downloaded in the background to all owners of the PC version of Resident Evil 6 from April 5.