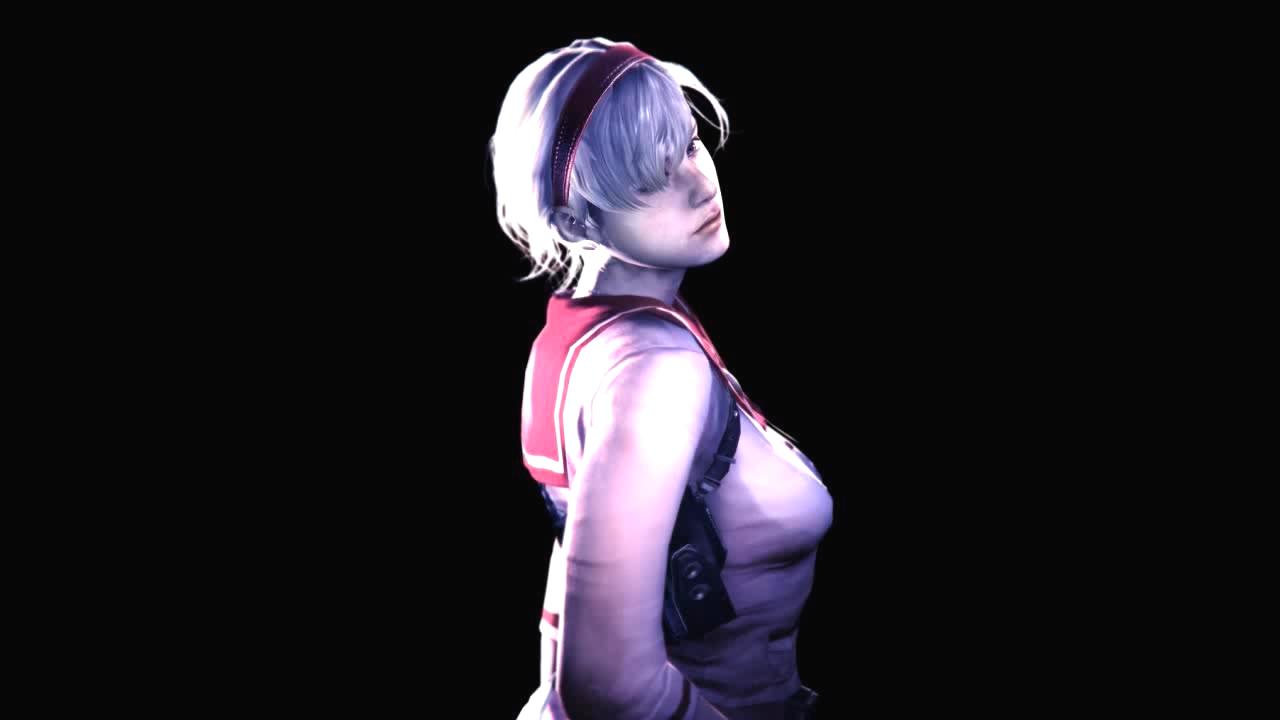 We delve into the depths of the PC version of Resident Evil 6 and determine whether the six month wait was worthwhile and whether PC gamers have themselves the definitive version of the game.

Today we’re taking a look at Capcom’s Resident Evil 6 which released on console in October 2012 and some six month later has seen release on PC. We’re not going to go into too many details with regards to the actual game content, as this can be found in our full review in the link provided. As it stands, Resident Evil 6 on the PC might be considered the definitive version – and whilst this might be true in some regards such as graphics, in terms of content there’s not a lot extra thrown into the mix bar an all new Mercenaries mode that ups the numbers of enemies and makes for a more frantic version.

Resident Evil 6 boasts four main campaigns which offer over 20 plus hours of content, then there’s the addition of playing co-op over the network. The other modes such as Agent Hunt remain in tact, but what’s perhaps a bit of a shame is the fact that the extra modes that are currently downloadable content still have to be purchased separately here as well.

That said, the PC version does come with the updates which came later for the console versions which include the choice of being able to select sections of chapters, dramatically tweak the camera positions and enabling the Ada Wong campaign from the offset. Perhaps the biggest reason to adopt the PC version of this six month old game is the improved visuals – if this is an important factor for you. The graphics have been improved overall but there is still evidence of some really low quality textures in places. The general look is of a sharper quality all round with better definition of the characters, but it’s things like the lighting which is much improved and the texture detail on some of the enemies which defines the most improvements here.

To conclude, Resident Evil 6 is a must have play game due its vast content and mixed campaigns. If you’ve already sampled the console version, then it’s perhaps hard to recommend this version, if not, then it will be money well spent. A point has been deducted from the original console review simply because Capcom could have offered a bit more polish for PC gamers in terms of some details, and included the DLC by default considering the six month wait.