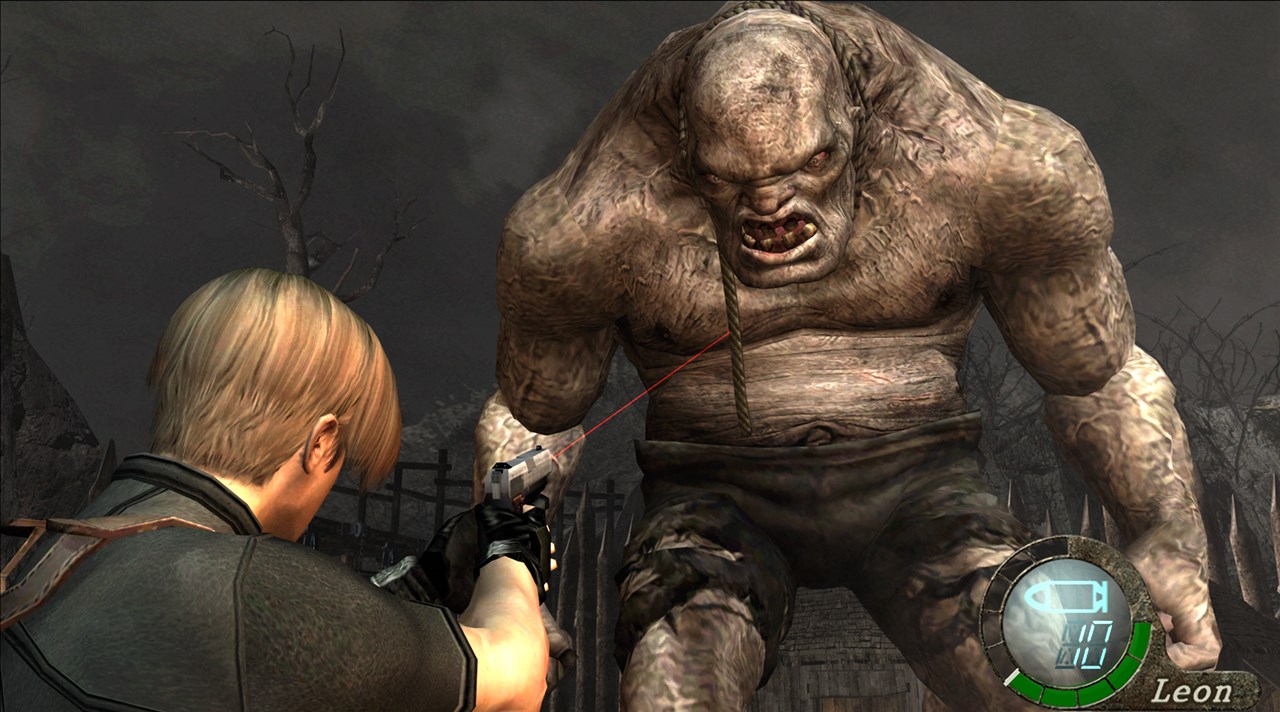 Coming Feb 28th for £19.99 to PC via Steam and at retail is another HD remastering of the classic Resident Evil 4 from Capcom. Take a look at some screenshots and be sure to view the system requirements for this now rather aged game getting the HD treatment again.

The ultimate HD edition of Resident Evil™ 4 will be available for PC digital download on Steam® globally and as a retail version for Windows PC in Europe. PC gamers will be able to play the groundbreaking survival horror masterpiece in the highest visual fi delity ever with stunning HD running at a smooth 60 frames per second for the fi rst time. A complete visual overhaul has been performed to bring this revered title to the highest graphical quality ever. Fully optimized for the wide screen, texts have been sharpened and textures have been upgraded on characters, backgrounds and in-game objects.

Resident Evil 4 will include Steam platform support with Steam Achievements, Steam Cloud, Steam Trading Cards, global leaderboards, and full game controller support. The new PC version will include everything from the prior iterations including subtitle support in English, French, Italian, German, Spanish, and Japanese as well as previously released bonus content such as the Separate Ways epilogue.

In Resident Evil 4, special agent Leon S. Kennedy is sent on a mission to rescue the U.S. President’s daughter who has been kidnapped. Finding his way to a rural village in Europe, he faces new threats that are a departure from the traditional lumbering zombie enemies of the earlier installments in the series. Leon battles horrifi c new creatures infested by a new threat called Las Plagas and faces off against an aggressive group of enemies including mind-controlled villagers that are tied to Los Illuminados, the mysterious cult which is behind the abduction. 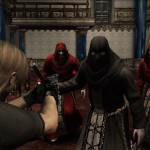 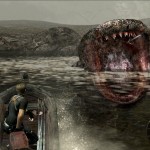 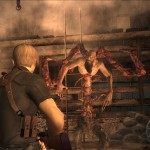 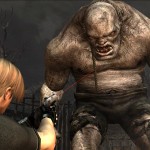 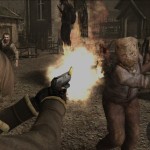 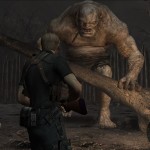 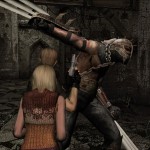 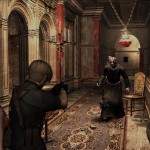 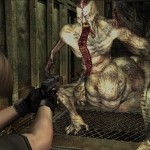 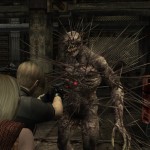 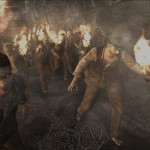 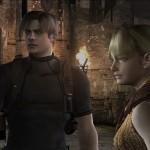 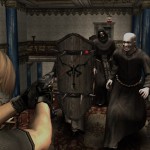