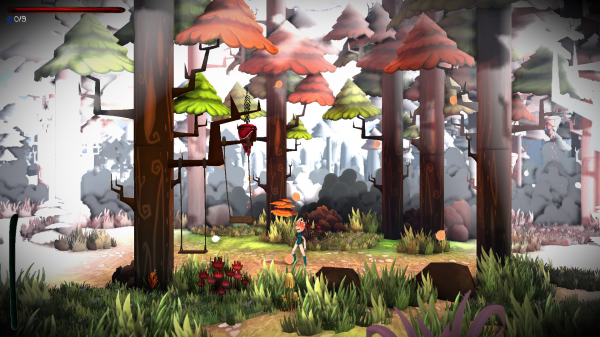 Yanim Studio presents its side scrolling puzzle based brawler, Red Goddess which is currently well on its way to being funded via Kickstarter and heading to consoles and PC. Take a look at the trailer which showcases a vibrant and exciting game, then head on over to the Kickstarter Campaign Page and show your support. 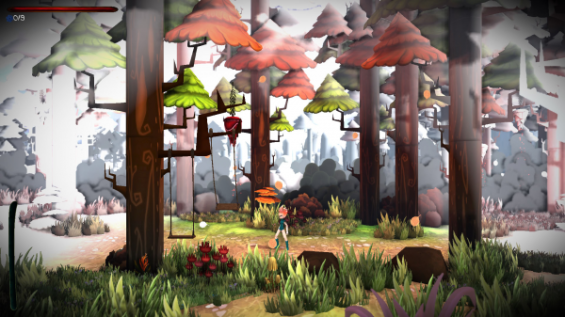 In Red Goddess, you play as a troubled deity named Divine, who feels confused and haunted by her past. Something mysterious and unknown is tearing her apart from the inside out, destroying her mind, her soul and Divine herself! The journey begins when Divine decides to right this wrong by exploring her own subconscious, where she will discover a planet within her own mind made up of mountains, forests, caves and perils unknown.

Discovering who she is, who she was and what she will become is the quest but soon realized is that there’s more to this adventure than meets the eye.