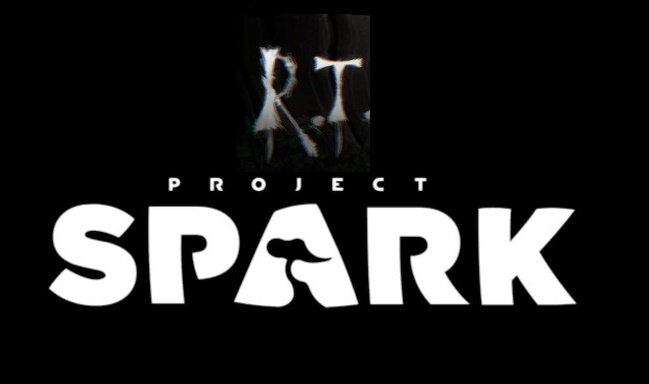 Project Spark recently went live with the full release after months of being in open Beta on Xbox One and Windows 8.1 PCs. With more options available to creators now, there’s some solid offerings when browsing the community games on offer ranging from open adventures, side scrolling action and even classics such as Lunar Lander. However, the user Spawn N8NE has shown complete mastery of the tools by recreating the P.T Playable Teaser Silent Hills demo from Kojima Productions which released earlier this year as one of the most talked about game reveals of recent times. The Project Spark version is uncannily similar in lots of ways despite its more animated looking props, and includes many of the fine details seen in the PS4 masterpiece demo. However, there’s a massive twist to the tale which we won’t spoil for you here as you’ll just have to watch the PT Project Spark complete walkthrough video for the full (from the left-field) ending. All we can say here is mad props to Spawn N8NE for what he’s achieved here. You can view the original PT demo in the second video for comparison.