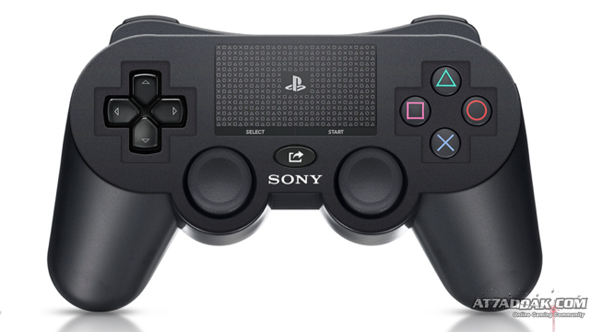 Some images have been doing the rounds recently showing of what looks like a prototype version of the next PS4 control pad. Whilst it’s hard to get too excited over a pad, if these are genuine then there’s something interesting to fathom from them.

It appears they might have built in Mics and possible Move functionality as well as sporting a facia touch screen. Take a look at the images and expect to see the real deal on the 20th when Sony makes some big announcements regarding the Playstation brand’s future. 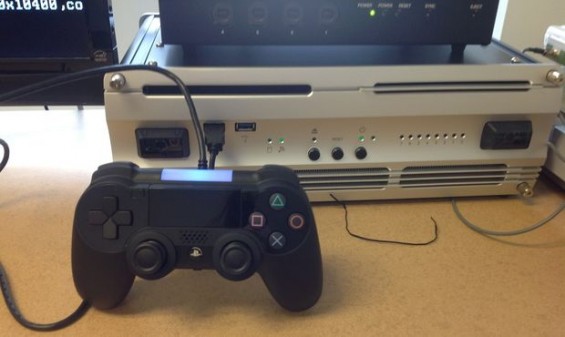 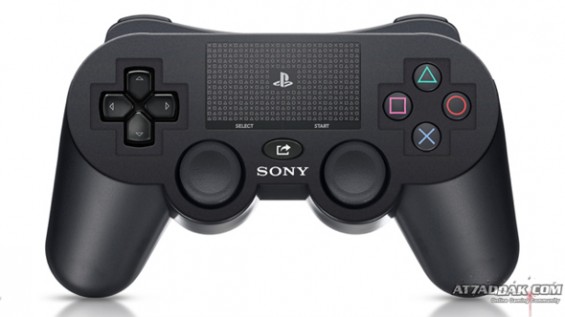