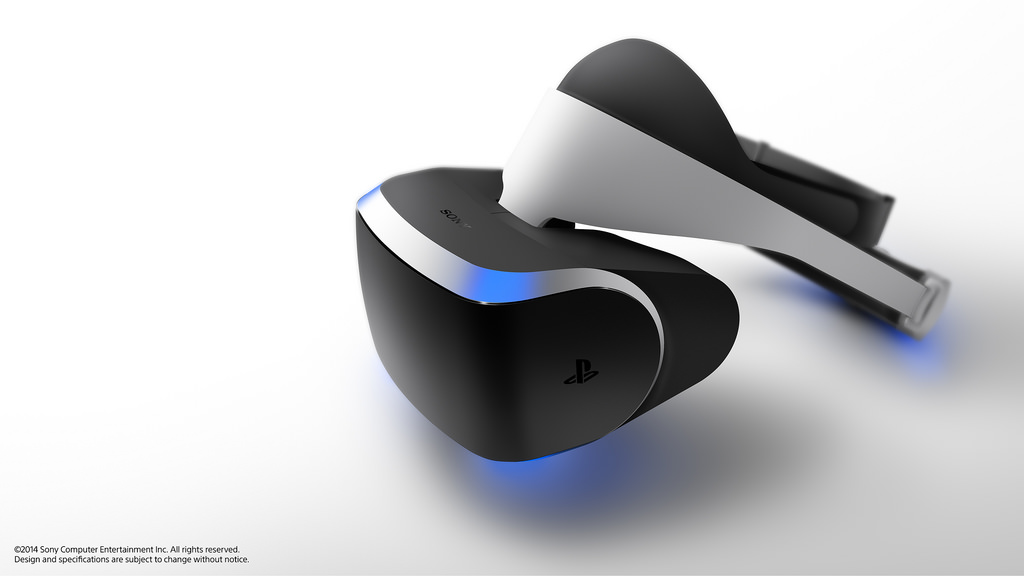 During Sony’s TGS 2015 press conference, the company finally revealed the official name for its Project Morpheus VR Headset which is due to release in early 2016. As expected the new name is now Playstation VR. Take a look at the latest specs for the product although these are still early and could change between now and final release.

The name ‘PlayStation VR’ not only directly expresses an entirely new experience from PlayStation that allows players to feel as if they are physically inside the virtual world of a game, but it also reflects our hopes that we want our users to feel a sense of familiarity as they enjoy this amazing experience…e will continue to refine the hardware from various aspects, while working alongside 3rd party developers and publishers and SCE Worldwide Studios, in order to bring content that deliver exciting experiences only made possible with VR.