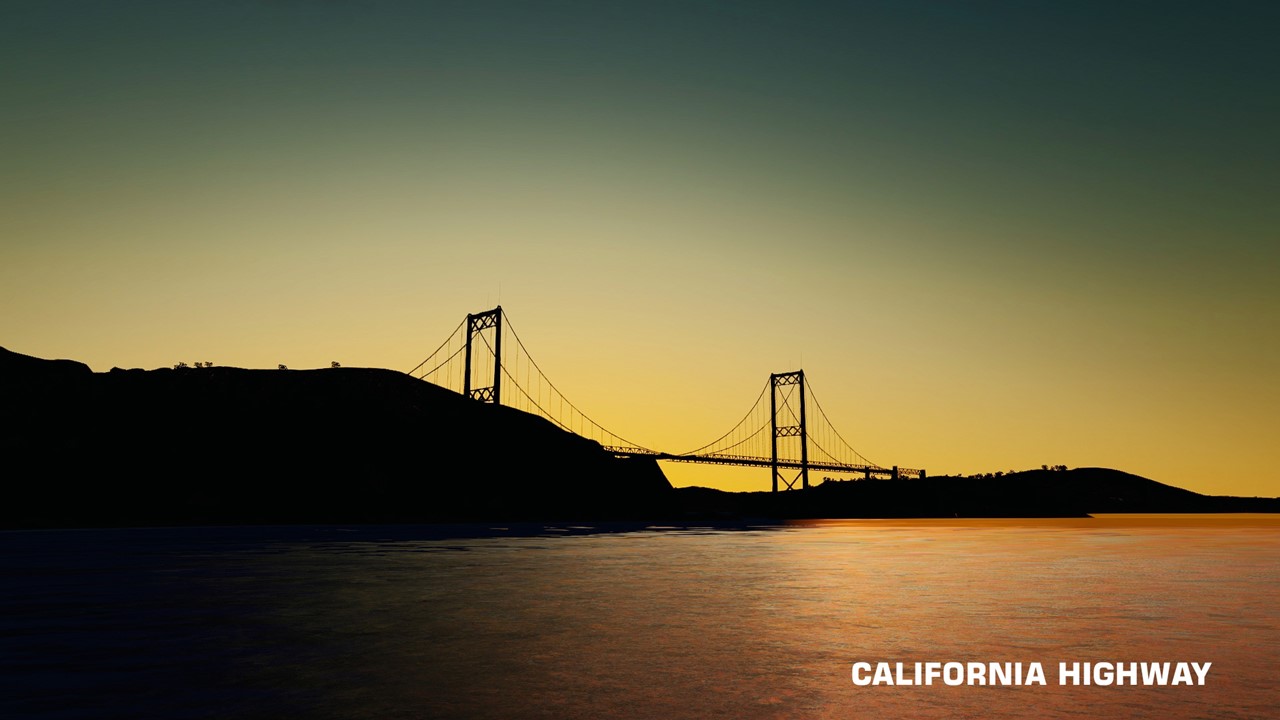 Slightly Mad Studios released some more information about their forthcoming racer Project Cars, revealing some details on the tracks players will be racing on. In the first update, some of the new tracks are showcased which include, Watkins Glen, Road America, road circuit of Azure in Southern France, Oulton Park and the first karting track in Scotland’s Glencairn and last but not least Mount Panorama, Bathurst NSW Australia. Take a look at the screenshot gallery to see these as they appear in game.