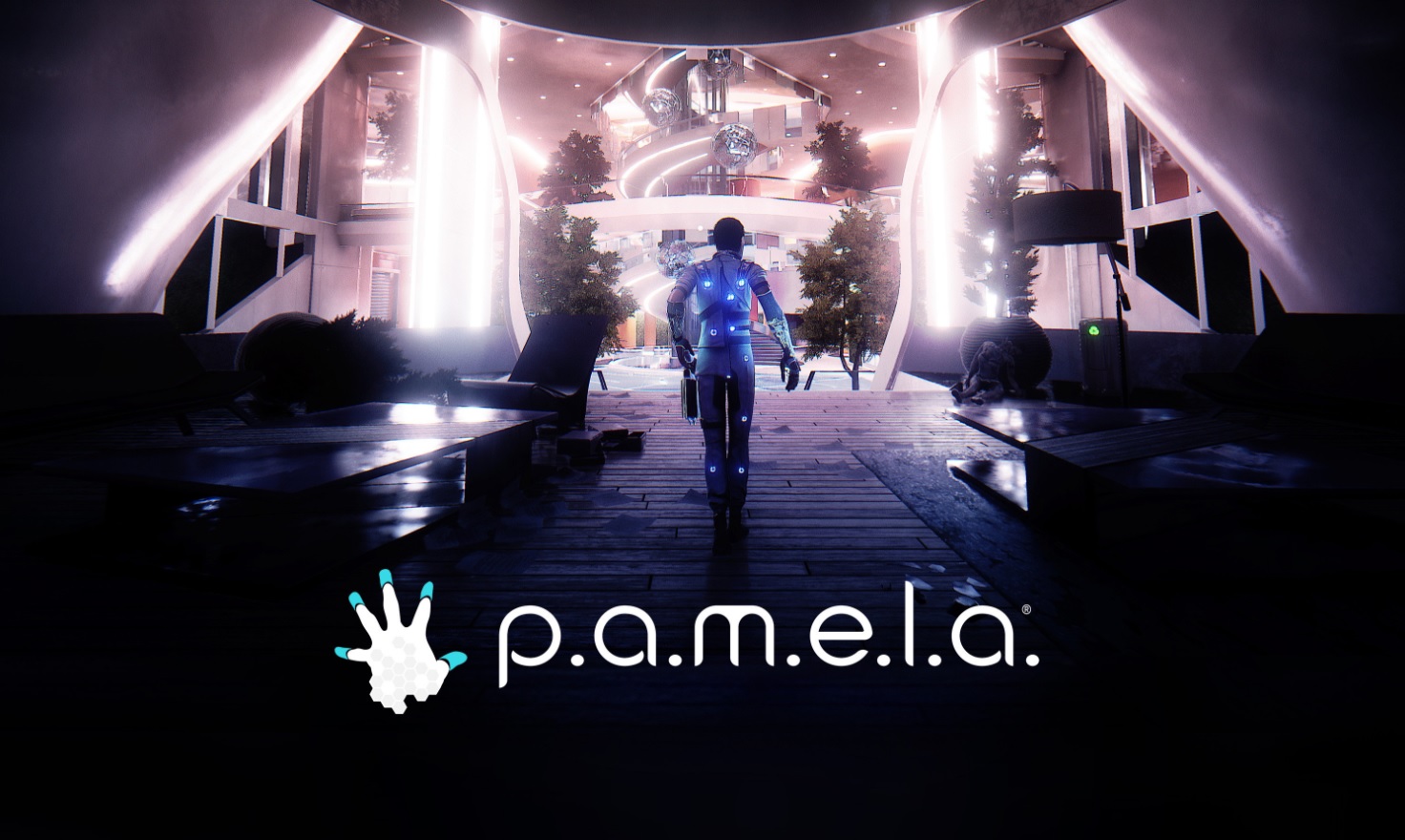 P.A.M.E.L.A. or PAMELA is a rather lovely looking open world first person survival adventure game from NVYVE Studios. It’s available now on PC as an Early Access title via Steam and shows lots of promise. The developers are constantly updating the game adding improvements and new features. You’re tasked with exploring the once Utopian city of Eden which has seen its citizens become infected with a virus leaving it an empty hub and shadow of its former glory. The only inhabitants that remain are the psychotic infected, robot helpers and security droids. The basic idea here is to explore, look for loot and items to aid your survival and ultimately uncover the truths behind what happened to Eden. Take a look at the video to get a more in-depth insight into PAMELA in action.