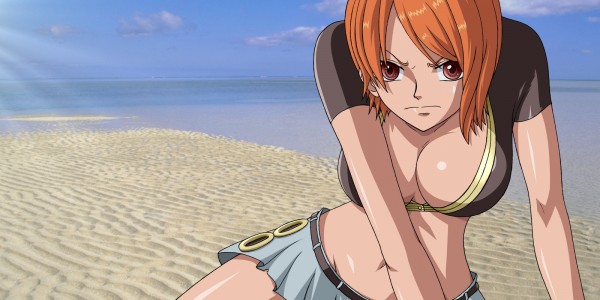 Namco Bandai released another trailer showing off the downloadable content feature for its One Piece Pirate Warriors. This time it’s a look at Nami, chopper and Usopp from the strawhat pirates. This DLC package is yours for 2.99€ and includes a new costume and a new scenario.