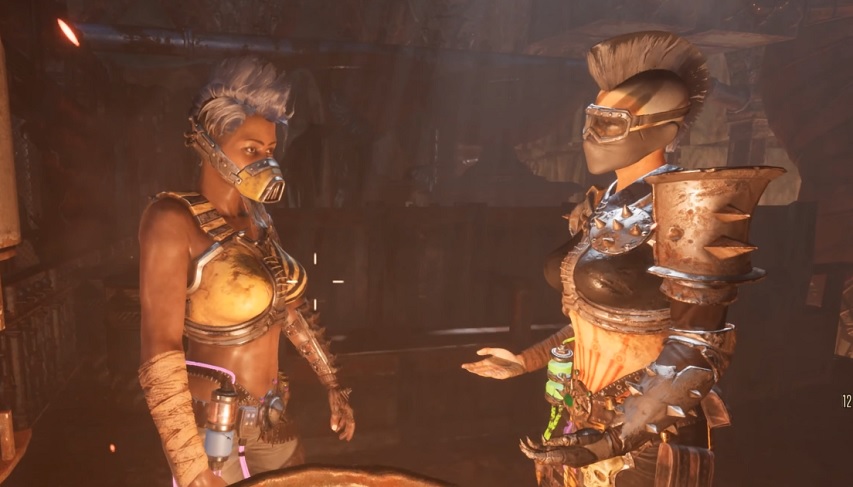 Here we take a look at the opening moments of Focus Home Interactive’s/ Streum On Studio’s Necromunda Hired Gun which released recently on consoles and PC. This video is for the PC version running at max settings, 4K resolution and no DLSS using an RTX 3090 and i9 9900K combo PC.

Become a Hired Gun. The money’s good, the dog’s loyal, and the gun’s reliable. Embark on a fast-paced, violent, and thrilling FPS set in the darkest reaches of Warhammer 40,000’s most infamous hive city.