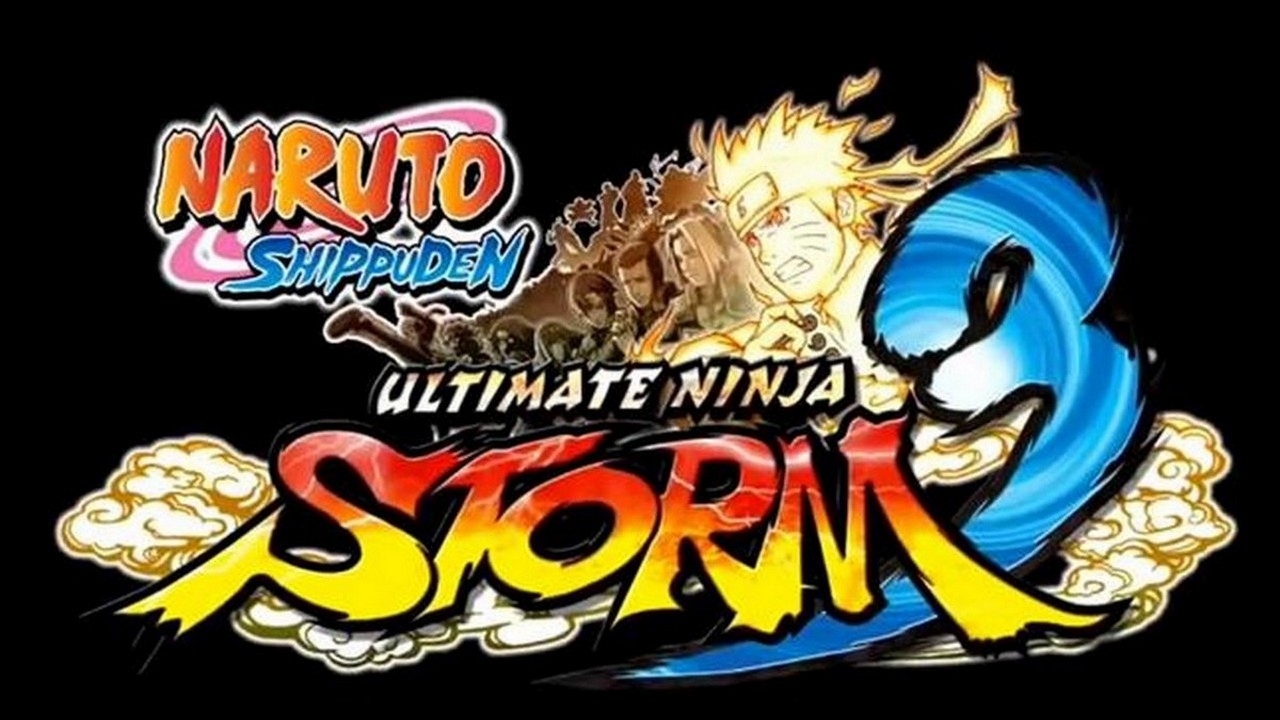 We take a look at Namco Bandai’s recently released Naruto Shippuden: Ultimate Ninja Storm 3 in our video review which seems like a fighting game well made for fans of the hit anime. Watch the video or read the text version below.

Today we’re taking a look at Naruto Shippuden: Ultimate Ninja Storm 3 which gives gamers the chance to relive some more of the series’ defining moments in its fighting game extravaganza. From the offset gamers can jump into versus fight mode locally or against the CPU or simply head on over to practice fields to let rip. However, what is instantly noticeable is the fact that many of the characters are absent from the huge roster of available combatants. There are some 87 slots available which makes the game one of the most comprehensive for sheer numbers, although there are many repeats that feature different looks due to the story timeline.

The best place and perhaps the meat of the game aside from the local versus and online actions is the story mode which is key to unlocking all the other characters. The story mode follows a similar format to its predecessor whereby there are plenty of story filling cutscenes placed alongside furious bouts of story related fights. These are good to watch and fill in the blanks if you’ve not watched the anime, and if you have then it’s great to see them recreated here. That said, there are some scenes which drag on for quite some time rather unnecessarily for a fighting game, to the point where the skip option becomes like a sensible choice. The scenes are well acted and mostly provide some visceral action which acts as a perfect compliment to the fighting itself. There’s quite a lot of stop and starting and when players take control of the leading characters outside of actual fights, there’s little movement across cinematic terrain which uses fixed camera angles.  What is good though is not sticking with the Naruto character and getting the chance to play as other well known heroes from the story. However, one’s time within the areas to explore is rather limited and broken up with a loading screens which is Perhaps the biggest gripe of this game as they  pop up frequently. Whilst giving great tips, they are simply too obtrusive at times.

The fighting itself remains much like its predecessor with the one button attack, chakra charging, projectiles and evasive moves all fitting on a single button each. There are more tools available in battle which can be mapped to the d-pad and this time players get to choose between hero and legend options which provide slightly different challenge levels. The hero and legend options also make themselves a part of the story as they level up at key moments, and are integrated as player make “ultimate decisions” which is a fancy way of saying – easy or hard paths.

The fighting remains as cinematic as ever and with the huge range of characters available there’s certainly enough variety to battle through, although this time only two main ranged characters come up as opponents which for some might be a relief. The AI is pretty easy to beat for the most part although some stages do drag out and become pretty tough to complete without using continue. The last battles in particular are a complete pain and so epic that on occasion it becomes a challenge to even know what’s going on let alone attack with any sort of self control. During these epic and cinematic encounters where the Quick time events return but also push the hardware as the frame-rate dips below an acceptable levels at times.

In terms of looks, the game captures the essence of the anime perfectly and draws players in just as much with its neat flourishes and attention to detail. The fights are fast and cinematic and the ultimate jutsus a joy to behold. There’s really not much to fault with the graphics and are as close to the source material as you would expect.

Audio is also of a high standard with great performances from the cast, even though many of the characters have matured a little. Music is well fitting and simply sits just right to compliment the often emotional scenes and performances, and high speed action where it matters.

Gamers should be well entertained with the modes on offer as the story alone is quite massive if you’re prepared to not skip scenes. The versus offers infinite possibilities and with lots to collect in the story after it’s been completed and the online component to grab even more prestige and collectible cards makes for a well rounded package overall that doesn’t scrimp on providing fans what they want.

Overall Naruto Shippuden: Ultimate Ninja Storm 3 is a worthy successor to the last game despite sharing a number of similarities. If it’s a cool story to relive, lots of characters to fight as, or just the bravado of competing against others, then this game is well worthy of your time. It’s fairly easy to pick and up and play compared to other fighting games, but the diverse and changing story element might be a little confusing for newcomers.  This is fan service at its best.