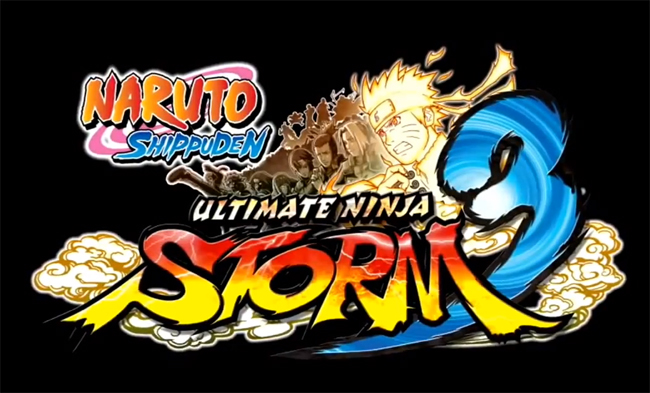 Namco Bandai released a new Naruto Shippuden Ultimate Ninja Storm 3 video which shows off some new arena interaction and ring out features for the game coming in March next year. Unfortunately some fans aren’t liking the new additions as they will undoubtedly change the mechanics of  open arena fighting. Take a look at the video and see for yourselves. Anyone new to the series is probably going to wonder why this is an issue, however, long time Naruto fans will probably not gel so well with change – remembering that these aren’t just cosmetic, but potentially game changing. In some ways, it’s fair play that the developers are evolving the game after keeping a strict formula however, as they say, you can’t please everyone, and who knows, when the game is played, these changes could be neat additions.