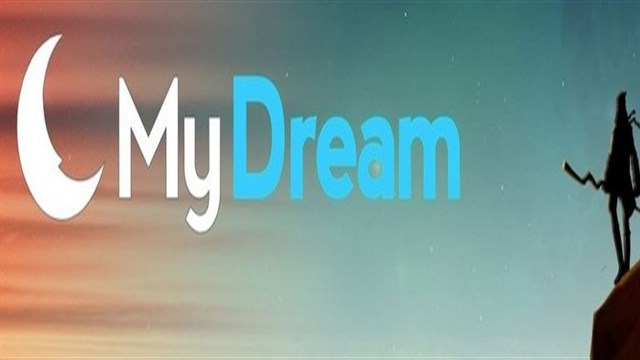 MyDream is a new open world sandbox game for PC and Mac from MyDream Interactive that is currently looking for support via Kickstarter although has already surpassed its $100,000 goal which is great news. Those who back the game will gain access to the Alpha/Beta which is available now. We played some of the game and found a rich and compelling world which seems like the perfect playground for those with creative imaginations. Yes, it’s much like Minecraft, but is opting for a more encompassing user generated experience, as players create their own worlds, adventures and missions. Well, we did just that with a text based adventure which we’ve used to preview the game. Take a look at our MyDream hands on preview – a custom adventure video for the full picture. For more details about the game and to see some of the other possibilities and creations, head on over to the Kickstarter page and official website. The game is also needing support on Steam’s Greenlight feature.