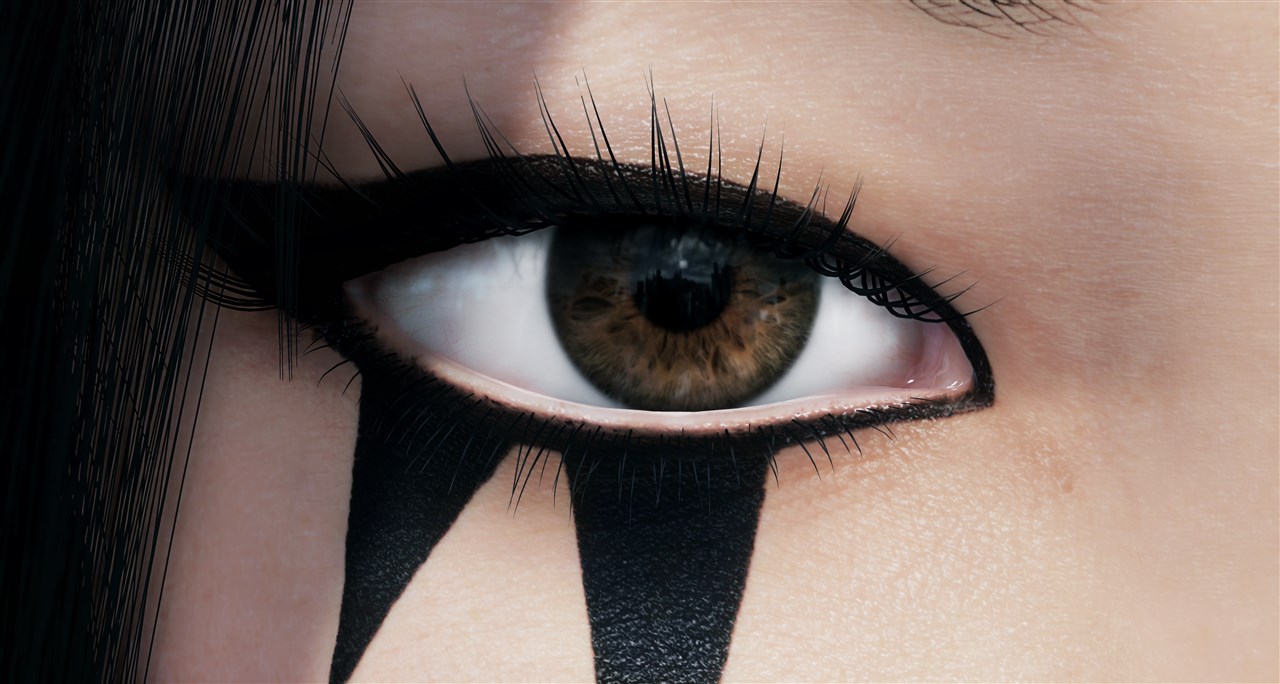 EA/DICE’s Mirror’s Edge Catalyst Closed Beta is available today and so we put our PC to the test running the game using the Ultra preset at 1080p. The game maintains well over 60 fps with Vsync OFF as you would expect although the massively changing environments means the frame rate fluctuates quite a bit. Obviously between now and release it’s likely few tweaks will come into effect so there’s hope Nvidia release some updated drivers in due course.