Midnight City Games has announced three indie game launches which include a revised console version of Slender the Arrival which we reviewed on PC not so long ago, Double Dragon Neon and Krautscape.

Krautscape, is the revolutionary racer from Mario von Rickenbach, coming to Windows PC via Steam early next year. Featuring hybrid bird-like flying cars and color-soaked racetracks in the sky, Krautscape shows off Rickenbach’s keenly unique perspective towards tactical racing – by giving his cars wings. Players can jump off the track and glide through open air to avoid obstacles and collect special items. Driver-pilots then return to the track to gain speed and score points to win, creating a tension and balance all its own. The dynamic racetrack is generated real-time by the lead vehicle; turn right and the track builds right, turn left and it builds left – meaning no two races are ever entirely the same. In addition to speed trials, different modes challenge players to do more than just be the first to cross the finish line. Combining a track that drivers can steer and cars that can fly, Rickenbach has created a game that looks and plays like nothing else. 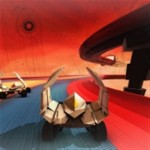 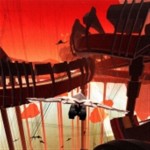 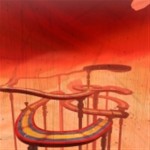 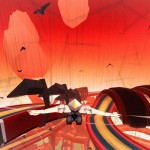 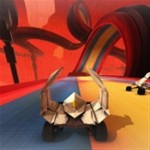 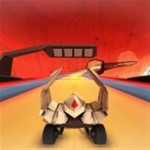 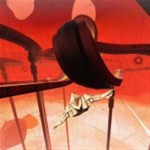 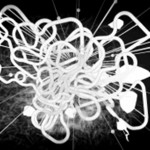 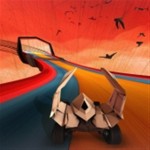 About Slender the Arrival:

Slender: The Arrival, is back to scare your pants off with two new levels created for its console debut. Blue Isle Studios has gone back to the brink of insanity to bring even more new content to Slender Man fans, all with a smooth layer of polish for console audiences. Featuring the hallmark terror, insanity and paranoia of the original, the latest iteration will delve deeper into the lives of those Slender Man has touched. Once players complete the core game, they’ll gain access to new flashback levels that will put them in the shoes of Slender Man’s victims. Slender: The Arrival is the definitive Slender Man experience on console that taps into the powers of loss, fear and curiosity. Blue Isle Studios plans to release new console content as a free update to the standalone PC and Steam versions following the release for Xbox 360 and PlayStation 3. 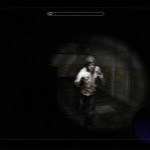 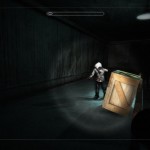 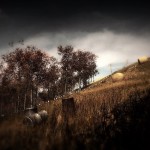 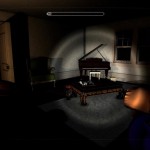 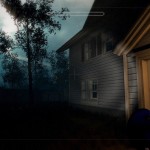 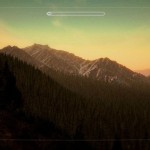 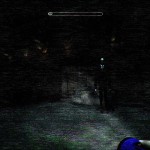 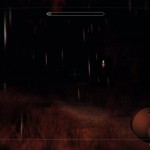 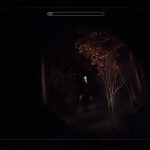 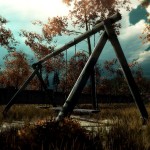 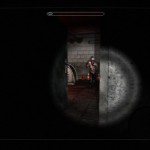 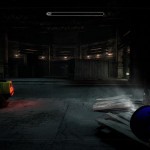 Double Dragon: Neon is a reboot of the classic side-scrolling beat-em-up that is coming to Windows PC via Steam. To mark the occasion, developer Abstraction has gone back to the dojo and returned with an all-new online co-op mode for the true Double Dragon experience players have been waiting for. While taking down the Shadow Warriors and facing off with Skullmageddon, co-op players can ‘high-five’ to share health, ‘psych’ up their comrades for special moves and revive their fallen partner. Keep an eye on your surroundings to discover life-restoring sodas, peruse the shop for items and find special mixtapes. The tapes can be stacked to pump up their effects, while playing two tapes at once creates a fusion of powers for devastating results! 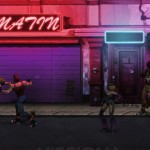 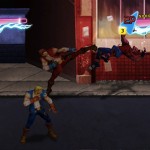 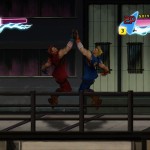 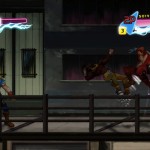 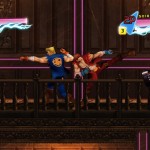