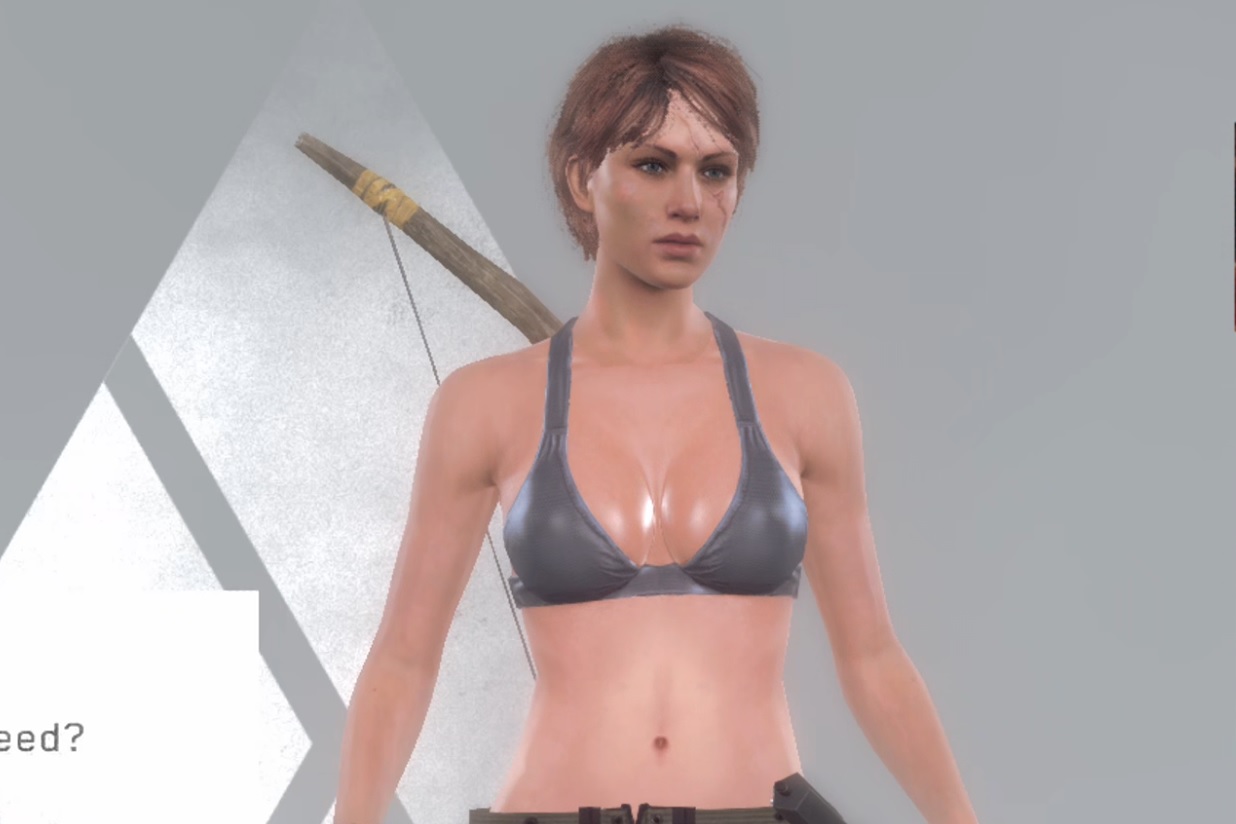 Once you can get over the rather full-on menu system in the Metal Gear Survive Beta and learn what each element brings to the table you can then focus on improving your odds in the missions. The first one might appear to be a tough campaign when playing solo but once you get a firm grasp of what to bring along and how to make the most of the extra mission objectives alongside harvesting maximum Iris energy you’ll S-Rank in no time. Take a look at the Metal Gear Survive S-Rank solo play video which shows off equipping the female soldier with the right gear, then tackling the three waves with relative ease gaining the not so hard S-Rank at the end. Easy!

*For those of you who want to ignore all of the outfitting and prep work, the gameplay begins at the 7 minutes mark.