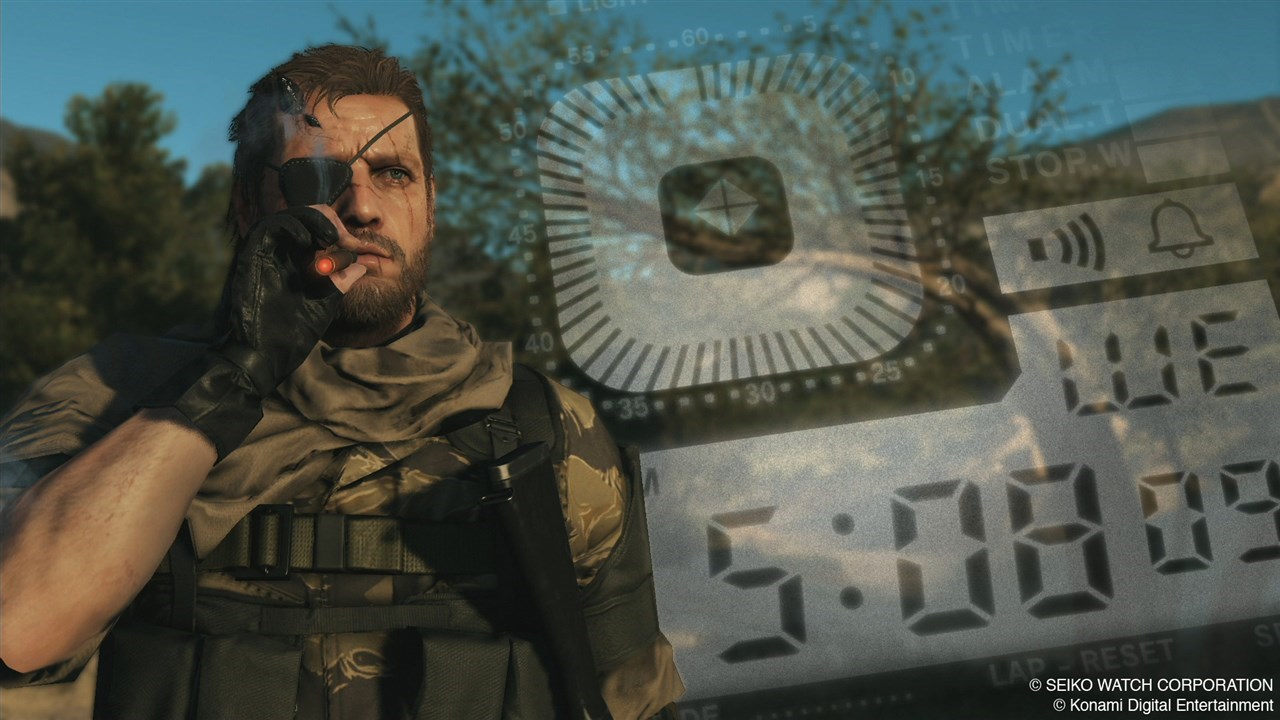 Kojima Productions released a short but sweet gameplay clip which shows off some of the hiding action Big Boss can utilize in the forthcoming Metal Gear Solid V The Phantom Pain. The footage is reportedly from the PS4 version and looks mighty fine, making the long wait for the 2015 release even more unbearable. Expect some more footage at E3 over the next week.