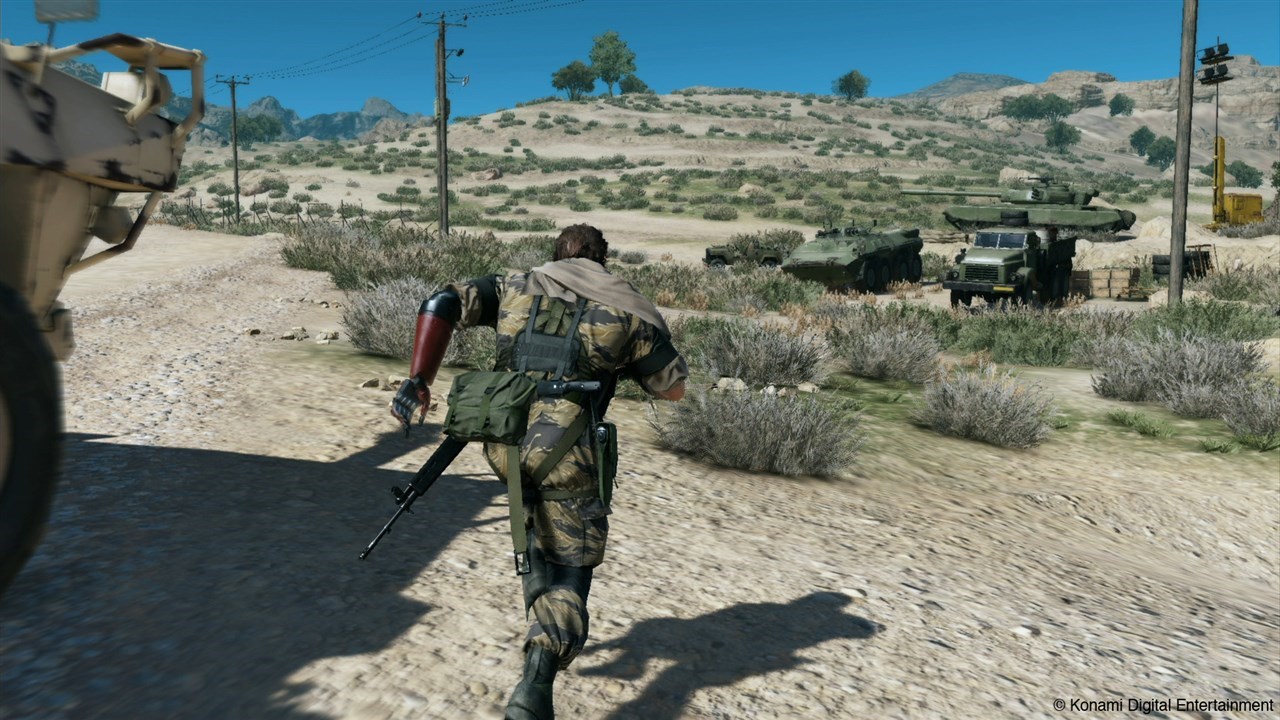 Game Informer released quite a few details of Metal Gear Solid 5 Ground Zeroes after their hands on play session and report that the single player campaign can be bested in around 2 hours although there are some other modes and elements to mess around with that will increase the total play time considerably. For those worried, the game is being released as a budget game coming in at $30 for the Xbox One and PS4 version and $20 on Xbox 360 and PS3. What’s interesting is that for once, it appears the digital version will work out some $10 cheaper than the retail packaged version. The game is scheduled for release on the 21st of March. 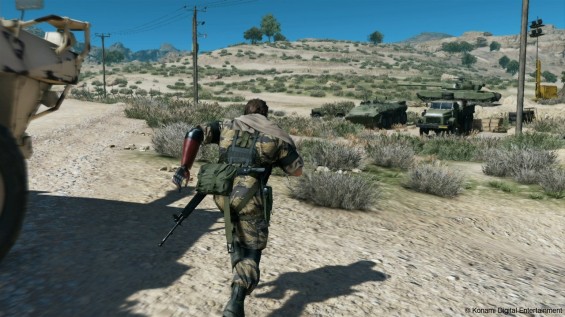