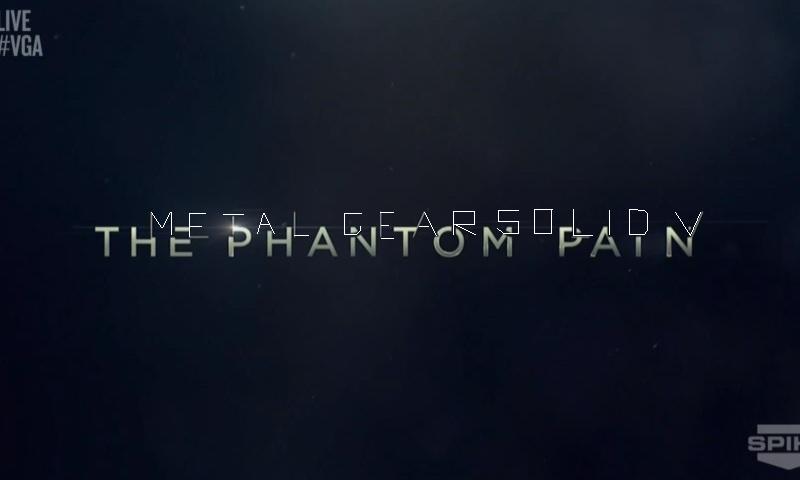 The VGA 2012 ceremony wasn’t complete without a new Metal Gear Solid VGA 2012 trailer which was presented under the guise of a new game, ‘The Phantom Pain’ from Moby Dick Studios. The video provides plenty of clues as to the identity of the game series (Metal Gear Solid) so lets hope more details on this nightmarish world are brought to light in the near future. At present we have an image which when the blank lines are followed could suggest this is Metal Gear Solid 5, but who knows! Thanks to GAF users for deciphering the code. We’ve used paint to fill in the lines so it’s easier to see Metal Gear Solid 5 from the Phantom Pain image. 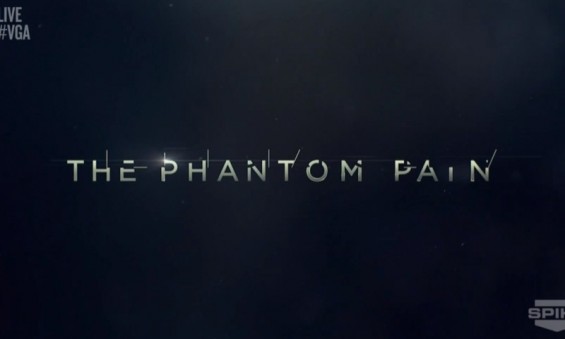 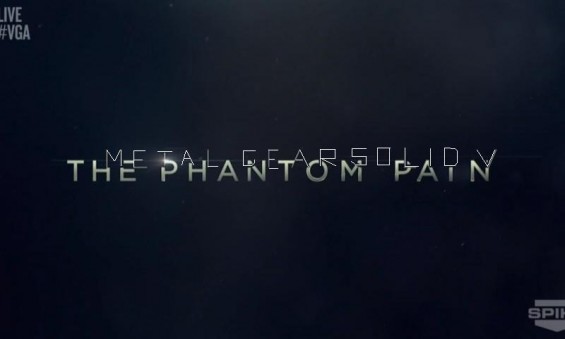