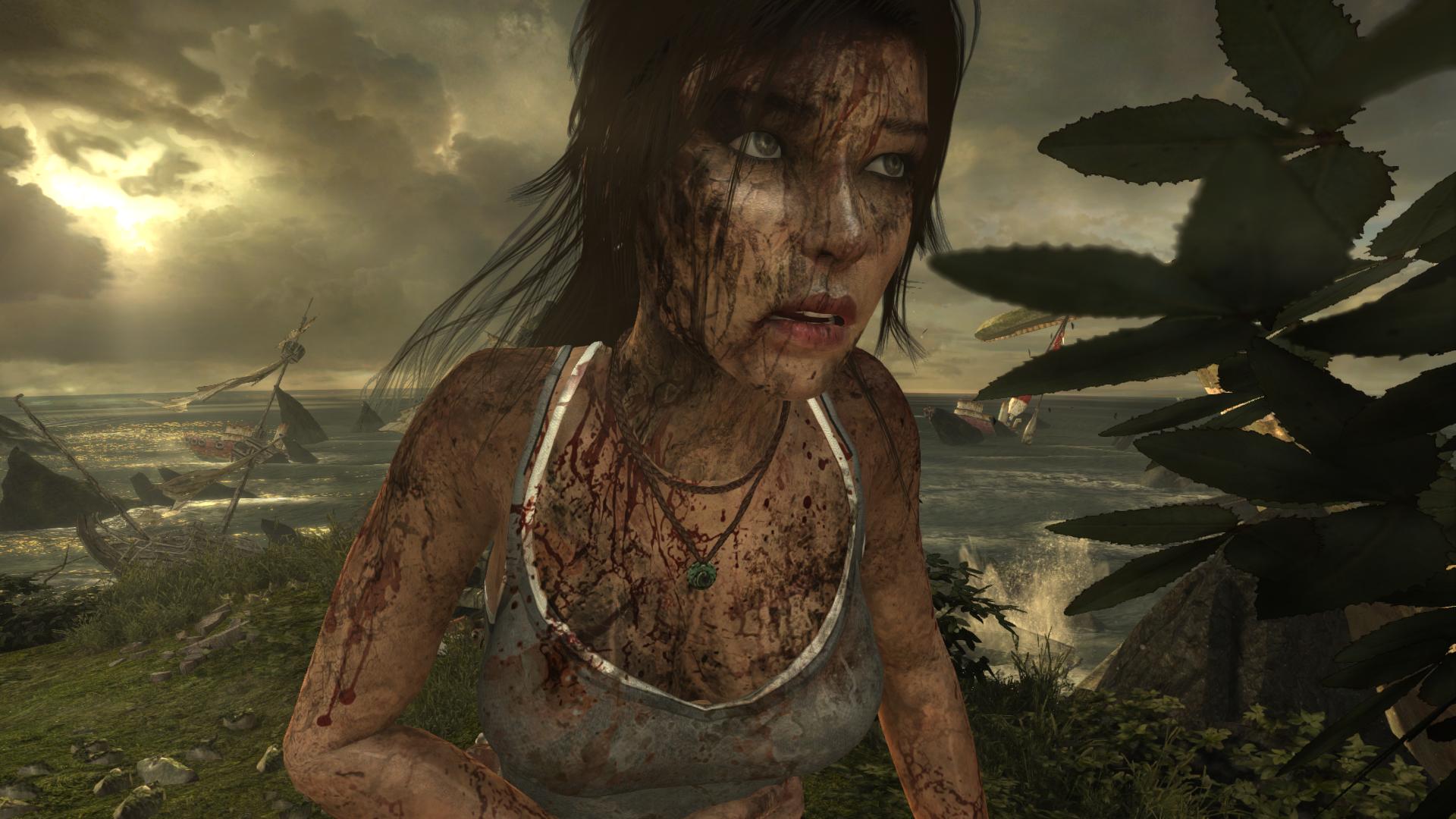 Some would have you believe that women in gaming are hapless and weak, whose existence is there to solely pander to the whims of male characters and their egos which in turn relates to male players and their goals and desires to be tough, save the girl and get some loving afterwards. It’s an age old gaming trope which some feminists would describe as undermining their gender, but it’s not the be all and end all of how women are represented in games and more traditional mediums. We’ve come to an age where women are no longer shoehorned into a specific role, and whilst the tropes still exist, there’s plenty of outlets which present women in a much more empowered role – even though this is not anything new if we think about the survivors that are Jamie Lee Curtis in the Halloween movies, or even Shelley Duvall in the 1980s Stanley Kubrick film The Shinning. Whilst both women are driven to extremes through torment and fear, neither fit the hapless and weak image some feminists would lead you to believe. It’s somewhat realistic to expect women to not stand their ground against powerful male characters and try and fight fist and feet, as in reality the average woman would be overpowered very quickly. The idea that brain is better than brawn is certainly a good ideal to stand by and works in context and has done ever since David cast the stone at Goliath. Being physically weaker is not necessarily a disadvantage especially if one is represented with some semblance of intelligence. Surely intelligence is a far more empowering trait than being degraded to the lowest denominator.

Aside from movies and the two very distinct examples we’ve given, yes there are many more female roles that do fit the stereotypical perception of women needing to be saved, just look at how M is depicted in the  most recent James Bond movie Skyfall for example – yet in context of her character, she is a desk pusher not a highly skilled super agent. However,  in gaming, what is perhaps interesting to note is how developers have moved away from the trope in favour of far more engaging and seemingly intelligent story lines. Male characters aren’t just fighting for loved ones, but a whole host of other emotive forces such as revenge, hatred, survival and mere existence where ancient tropes don’t even come into it.

(Crystal Dynamics) has turned around one of their most well known and headstrong characters from buxom sex object, into a  more realistic female character who not only receives a fair bit of punishment from the environment but also from her enemies. In one such moment, she is punched and kicked by a group of men.

Lara Croft has always been the perfect action adventure heroine sporting tight fitting clothing and pair of boobs most men would drool over. However,  some have always argued that this approach simply pandered to mens tastes and detracted from her empowered status, so much so that her creators turned her into a more traditional action hero where her sex almost becomes irrelevant. In fact, aside from the narrative in the Tomb Raider reboot, the character could easily be re-skinned, and voiced to be male and pretty much present the same outcome. In light of this and the fact that many women in modern video games are portrayed as tough as nails characters to rival their male counterparts, the idea that women are poorly represented in the medium is perhaps something that’s a thing of the past as we have moved – and are well settled –  into an era of equality in gaming. The video of Lara being punched and kicked by multiple men (see above), and then fighting back highlights just how far women have come in their representations in video games. The question remains, is this sort of equality believable, and in the case of Fem Shepard, Lara Croft and countless women in fighting games, these action orientated brawlers are certainly well able to equal men in every way.