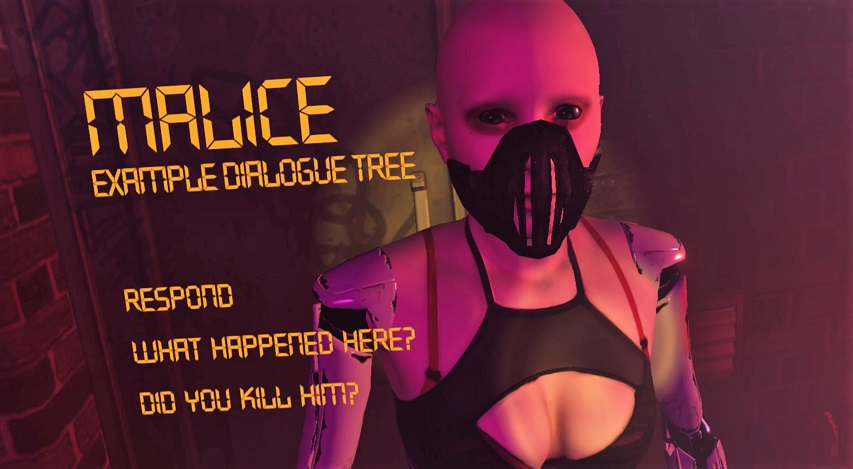 Here we take a closer look at the upcoming IrisVR game LOW-FI which offers a cyberpunk themed detective sandbox action-adventure game for VR headsets. In this latest video we check out the most recent build 0.0.21 released today and home-in on all the locations available right now. Since our last visit to LOW-FI there are quite a handful of new places to visit including, Metacorp offices and the robot underground. LOW-FI plans to release for PC VR headsets later this year via Steam and a planned PSVR version at a later date.

As you can see in the video, the flying sections look pretty awesome and really capture the feel of patrolling a cyberpunk themed dark (and wet) city. You might also spot the police database in the HQ which hints at the basis for your investigations. The final game will have 100s of these. The game’s locations have also had a visual overhaul making the game feel a lot more cyberpunk with its lighting and billboards. We have followed the progress of this game since it was announced and whilst impressed back then, are even more excited for it as we witness it coming together.

GAMEPLAY
LOW-Fi is a new kind of experience designed specifically for VR. More akin to a holodeck program than a traditional game. The massive open world has a lot to do, but it’s up to you as the player as to what you want to do. This is a completely non-linear world. You can patrol the skies handing out tickets, hang out in the arcade and play games, or try your luck at the casino. How earn and spend your credits is entirely up to you.

There are tons of upgrades to purchase, from weapon upgrades, to toys for your companions. We want you to roam the world and enjoy yourself the way you want to. We set the stage, but story is in your hands.