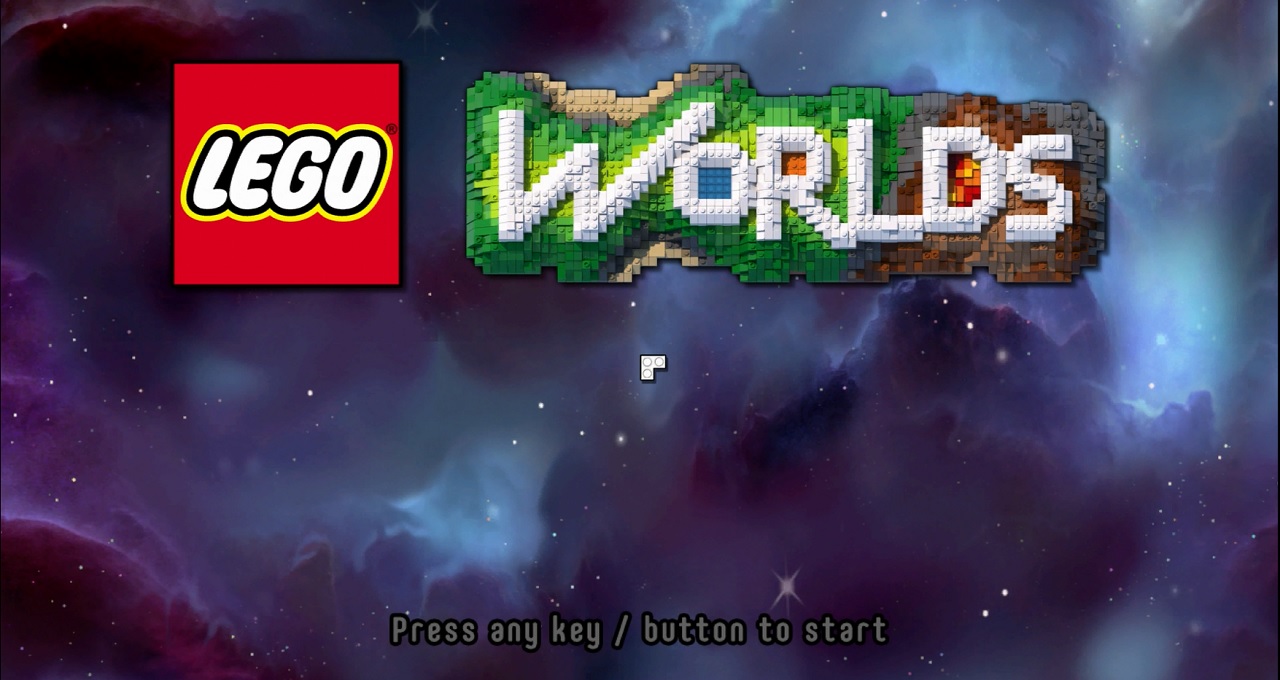 TT Games released their LEGO Worlds as an early access title via Steam which means the game has a long way to go before it’s finalized for a fully fledged release. As it stands though, the game itself has the makings to challenge the might that is the well established and million selling Minecraft. It could be argued that some of the concepts behind Mojang’s game were born from LEGO and so it stands to reason that we’d see an official LEGO themed game considering the popularity of games of this nature. But, probably the biggest issue that we can see right now is how will LEGO Worlds compete considering it’s the relative newcomer that will have to rely on its familiar license to make waves in what is a crowded genre. Frankly, there are a number of “Minecraft clones” available, each with their own unique spin, so LEGO Worlds does have its work cut out for it.

On the plus side, LEGO Worlds is looking promising using some advanced tools that are strangely absent from Minecraft. Yet one has to wonder whether the simplicity of Minecraft’s design is actually one if its major appeals to the masses of younger players who jump in to its delights on a daily basis worldwide. Still, there’s nothing too complicated when looking at the options but once you dive into any of the procedurally generated worlds you’ll instantly notice a huge difference in terms of visual quality. However, one of Minecraft’s greatest strengths is the option for users to create mods (on the PC version at least) and to use custom skin packs which can change the overall look of the worlds. It’s far too early to ponder whether the LEGO licence will act as a hindrance in this regard or whether TT Games will actively encourage users to mod their vanilla game.

Placing the two games side by side and it’s obvious there’s creative similarities between the two but as it stands right now, the lack of any story mode direction in the LEGO game puts it at a disadvantage but obviously this is something that will likely be added before release. At present players simply explore the worlds, gather new props and characters and build whatever they like. There’s no survival element or directive to complete tasks – although there are threats from Zombies and Skeleton enemies much like their counterparts in Minecraft.

LEGO Worlds is obviously far from finished and as a starting block holds much promise as you can see in our 30 minute gameplay demo video. However, Minecraft is simply massive and it would take something extra special to even compete with it or even snag some of its user base. Unlike the numerous other clones out there LEGO has the advantage of its namesake being very familiar to most people, but being honest, the ship has perhaps already sailed and had this released some years ago when Minecraft first appeared then it would be a different story. As it stands it’s going to be an uphill struggle for TT Games to make LEGO Worlds appealing, but if they are well committed and put in the required resources then it’s possible the game can carve out some decent market share. One thing it could do to separate it from its peers is offer some additional content for free as an enticement rather than head down the route of structured DLC plans which are likely to grate than entice would be newcomers.