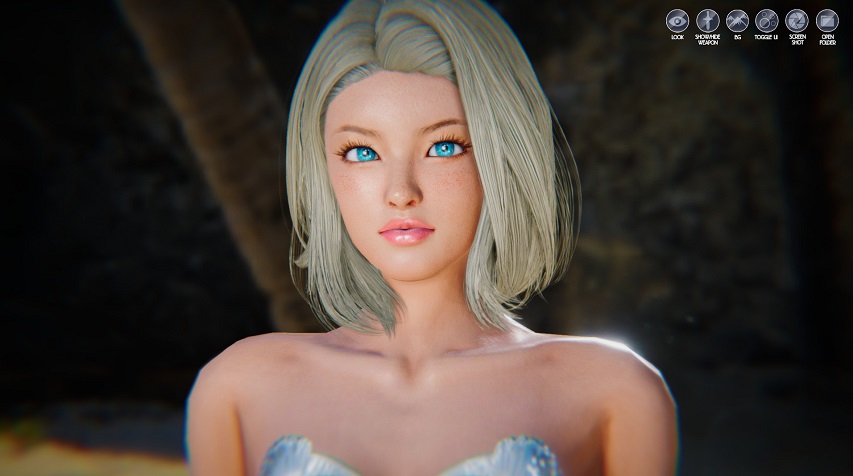 Maiden Gaming Inc. presents League of Maidens, which is a Single-Player FREE-TO-PLAY online action RPG for PC. Previously it was a crowd-funded project via Patreon, now available via Steam. Gameplay aside, before you dive-in to the action, the game comes with a neat selection of female character classes alongside a pretty comprehensive set of tools for customization. However, a caveat. The visuals can range from overly exaggerated characters with body parts that look totally unreal but appeal to particular fantasy tastes. Or those with more realistic proportions. The game does well to cater to a variety of tastes. Either way, League Of Maidens customization is fun by itself if you like creating weird and wonderful combatants. You can also purchase some rather neat, customizable costumes as you can see in the second video.