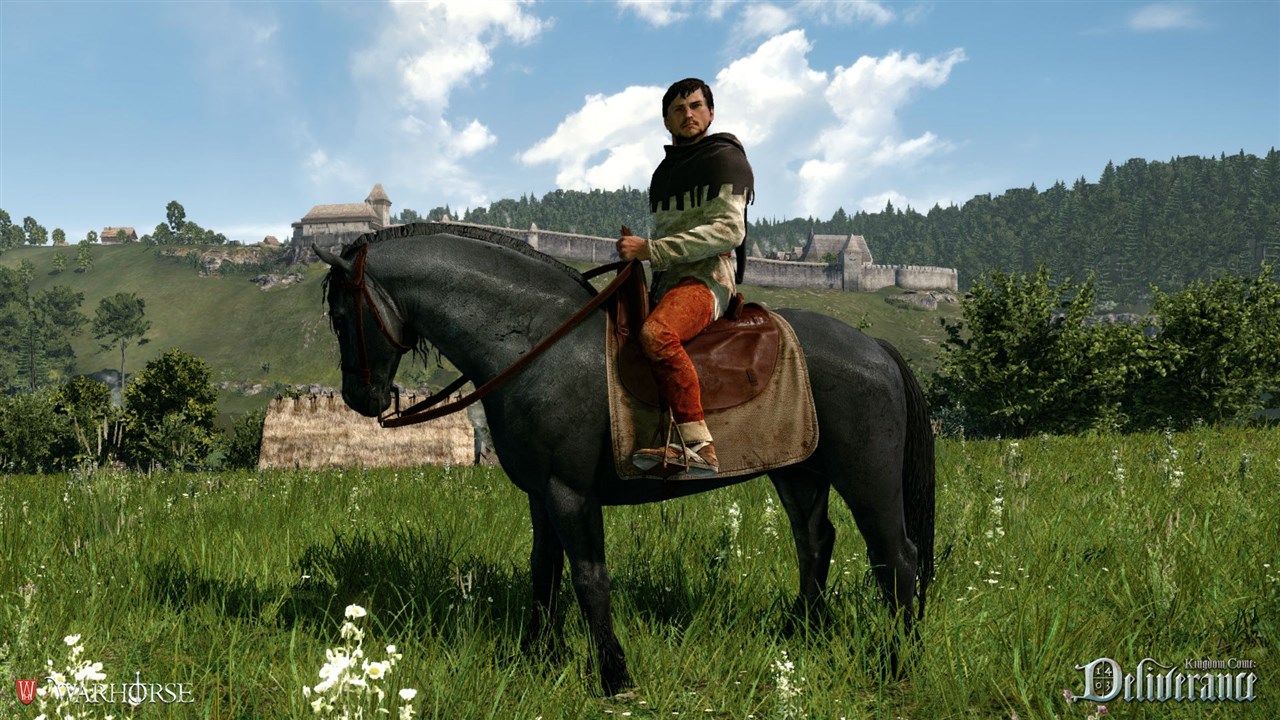 Czech developers Warhorse Studios has surpassed their £300,000 Kickstarter campaign funding goal for the rather impressive sounding Kingdom Come Deliverance which looks set to define the Medieval sandbox world for current gen systems and PC in 2015.  For more details take a look at the Kickstarter trailer below and head on over to the official website. 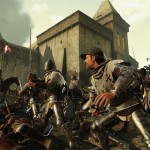 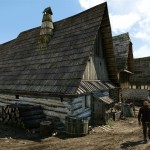 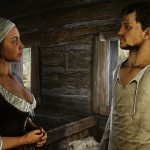 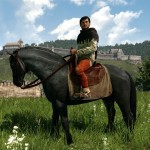 A first-person, open world, realistic RPG that will take you to Medieval Europe in a time of great upheaval and strife. A humble, young blacksmith loses everything to war. As he tries to fulfill the dying wish of his father, Fate drags him into the thick of a conspiracy to save a kidnapped king and stop a bloody conflict. You will wander the world, fighting as a knight, lurking in the shadows as a rogue, or using the bard’s charm to persuade people to your cause. You will dive deep into a sweeping, epic, nonlinear story from Daniel Vávra, an award-winning designer from the Mafia series. Our unique, first-person combat system lets you wield sword or bow in both one-on-one skirmishes and large-scale battles. All of this – and more – brought to life beautifully with next-gen visuals delivered via Cryengine.