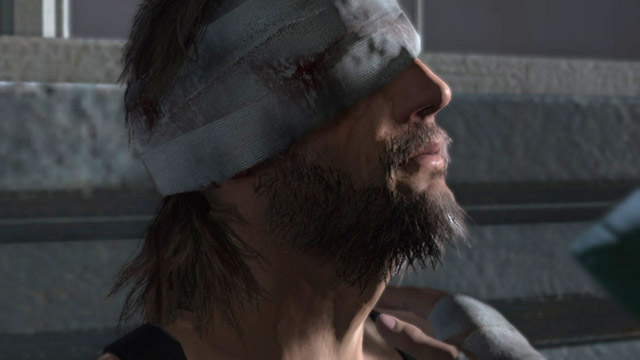 Konami just announced in its pre E3 conference that legendary actor Kiefer Sutherland will replace long time actor for Solid Snake/Big Boss, David Hayter. Take a look at the video  for the full details. Oh My, will Big Boss ever be the same without Hayter or will Sutherland manage to pull off the impossible?  In actuality Big Boss was voiced by Richard Doyle in Metal Gear Solid IV but it seems the same Japanese actor will be used in this latest game, Akio Ōtsuka. Fans are likely to be upset over this, but it has been known for a while that Hayter would not be voicing Solid Snake in MGS 5 thanks to various tweets suggesting Kojima Productions cut him out of the loop. Here are some quotes from the Metal Gear communities.

“it’s kinda sad because their reasoning behind it was kinda bad, who else knows the character better than David…”

“Nah, Hayter’s been well and truly screwed here. I wouldn’t bother if I were him.  I love Jack Bauer, but I’m not happy.”

“Hayter will always be the voice of Snake to me.”

“A crying shame how Hayter was cut out of the game – maybe he’ll make a cameo seeing as there’s still room for Solid Snake”.

“I hope the MGS series dies so Kojima can work on other franchise, ZOE to mention one.”

In contrast, there are a number of fans pleased at the fact that Big Boss is being voiced by a new actor. In terms of the series it does make sense, although fans will find it a bitter pill to swallow knowing the Japanese voice actor remains the same. Kojima has said that he wanted a better motion capture artist for his work, and Sutherland is obviously that over Hayter, who hasn’t acted on the big screen for many years.