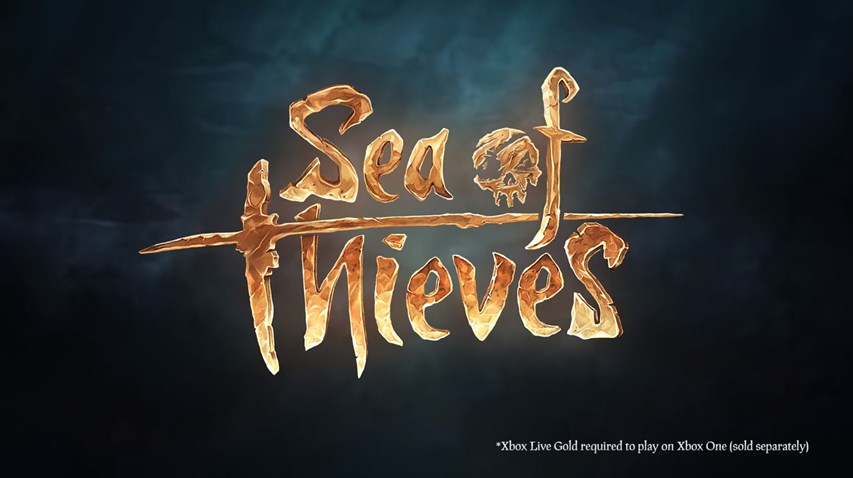 When logging into Rare’s just released Sea of Thieves on Xbox One or PC you are presented with the option to dive into two modes of play where one has you team up with other players in co-op and the other a more challenging solo offering. The question is, like with many other MMO style games which allow people to play solo is the increased difficulty and pacing worth it. well, after 5 hours playing we can firmly say the solitary experience is actually pretty good and in many ways quite relaxing.

Sea of Thieves allows you to choose two craft, either a massive Galleon or a more reasonably sized Schooner. The latter appears to be more conducive for solo play because once on deck players have to swap between several roles, often quite quickly. However, before even venturing onto the waters players can choose from a select number of mission types which range for digging up treasure for coin, making deliveries or hunting down skeletal bosses. Completion of these missions raise your standing amongst the three factions at base camp. Now here’s where it gets a little tricky because some mission types lend themselves better for solo play than others. So we jumped into searching for treasure without distraction. If one is careful and understands how to use the compass and the map system then navigation is fairly easy. Pick your island, adjust the anchor, set the sails (which naturally control your speed) and then turn the steering wheel to head in the correct direction. Players then have to swap between these roles as they move forwards but it’s not as hard as it sounds. Even when you have a little accident with some rocks or dock poorly, then swapping role to patch up any holes in the ship and chucking out water is fairly straight forward. It has to be said though, minus all the camaraderie with other players it’s actually quite relaxing to set sail alone especially given how beautiful Rare’s game looks.

Once on your chosen island then it’s just a case of understanding the map and being the eyes and ears for the team and then digging up the loot and making a dash back to your ship in one piece. Easy peezee. Now you might come across some skeletal warriors looking for blood, even the odd shark if you’re not careful but passing these obstacles is entirely possible. The other danger is being bombarded with cannon fire from other ships. However, careful planning, a keen eye and perhaps turning off all the lights at night might give you an advantage, not to fight mind, but to sneak away unscathed. Sometimes though you have to mitigate the risk of carrying too much loot should you come a cropper from other entities. Think smart and play smart because it’s a dog eat dog world on the high seas. You might just get lucky though and not see a single soul for many hours of play such is the nature of the beast. The constant fear of the unknown is perhaps a driving force behind the solo play. It’s meant for more advanced players but still can be enjoyed by beginners as long as you know what you’re letting yourself in for before hand.

Naturally, the game does get tougher as you progress and in a way eventually you might be screaming out for some assistance. But, as it stands you can easily get by for quite some time enjoying the pirate life on the high seas without the need for support. It’s a shame Rare hasn’t included any bots for hire for the solo play, but then again perhaps this would detract from the survival element the solo mode is clearly opting for.

Either way, solo play is pretty decent and means you can do what you like at your own pace and keep all the loot to yourself. That said, it has to be stated that your mileage is going to vary a lot depending on what you like to do in your games. With the core game being quite bare bones, becoming bored repeating the same tasks over and over might take its toll eventually no matter how lovely those waves and sunsets look. Take a look at the gameplay video showing our early moments in the single player game and decide for yourselves whether this is an appealing option for your gaming tastes.